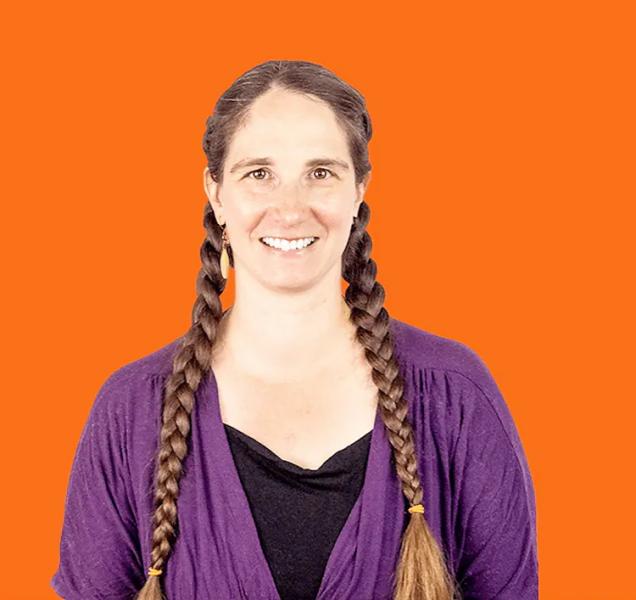 In an interview this morning on Radio-Canada in the Bas-Saint-Laurent, the candidate for Québec solidaire in Matane-Matapédia, Marie-Phare Boucher, expressed its concerns in connection with the housing crisis.

“We must act on the level of the overbidding of housing. In Matane, if you look for a very normal bungalow, you have nothing below $300,000,” she told Éric Gagnon of Info Réveil.

However, it is false to say that there is nothing below $300,000. On the contrary, the majority of detached single-family homes sold since January 1, 2021 have been sold with a price of less than $300,000, according to an analysis of land registry data.

In fact, L'Heure Juste has identified 308 buildings of this type that have been sold for nearly two years.

In addition, during the last four quarters, the Centris company recorded 142 transactions for single-family homes in Matane. The median price is $175,250. There are currently 43 properties for sale on the website, and 29 of them have a sale price of less than $300,000.