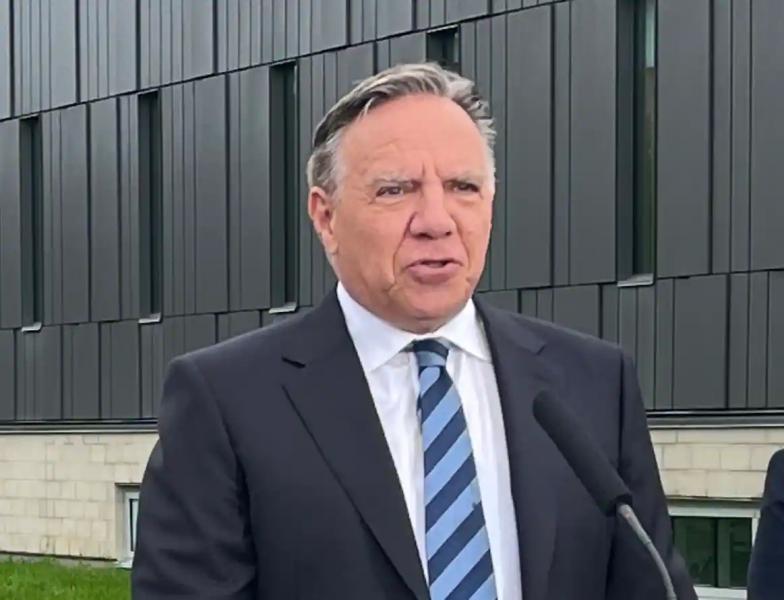 During the program Cinq chefs, une lection on Radio-Canada, outgoing Prime Minister François Legault spoke about a possible reform of the voting system in Quebec.

It is wrong to claim that almost no one is in agreement with a reform of the voting system for the elections in Quebec. When questioned by journalists on Tuesday, Mr. Legault said he based his remarks on what he saw on the ground.

However, the latest data on the subject showed a marked interest from Quebecers. In 2019, a survey by the Léger firm commissioned by the New Democracy Movement (MDN) showed on the contrary that the majority of people were in agreement with a reform for a voting system proportional to votes.

Some 69 % of the 2,506 survey respondents said they wanted François Legault's government to keep its word and reform the voting system. There are also 60% of Quebecers who claimed to see a problem with the gap between the percentage of seats obtained and the percentage of the vote.

Mr. Legault said Tuesday that with the pandemic, the priorities of Quebecers have changed and that a reform no longer interests them. He gives as an example of a priority “all the work that needs to be done in the health network”.

The proposed voting system is one that adds proportionality to the candidates sent to the National Assembly. There would therefore be 80 constituencies with one deputy for each, in addition to 45 deputies sent according to the party's overall vote percentage. The CAQ government introduced a bill to this effect, which was finally abandoned in 2021.

-with the collaboration of Marc-André Gagnon