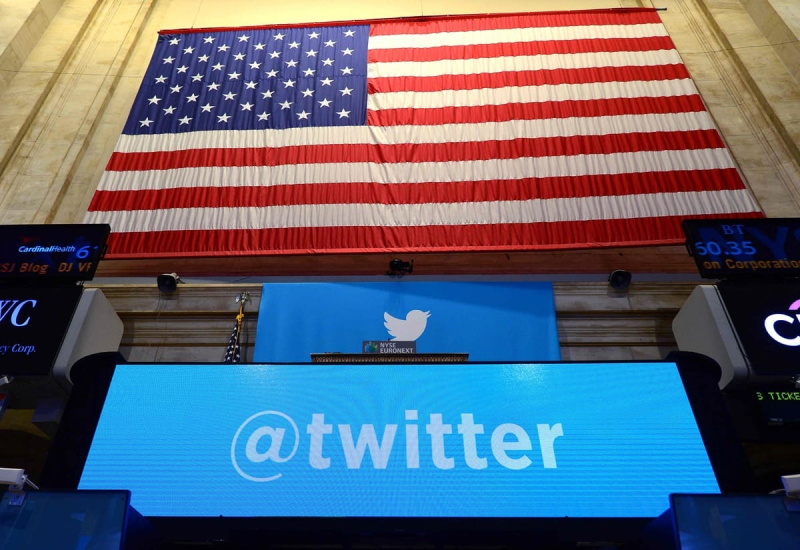 The Tsunami promised by Elon Musk with the sharing of the 'Twitter Files', a series of revelations 'proving the suppression of free speech by the social network,” eventually turned into a splash for the Biden clan.

Indeed, according to MSNBC, the “explosive information” reported by author Matt Taibbi and shared by the Twitter owner failed to provide further evidence regarding the pressure Democrats exerted to censor the New York Post< story. /em> relating to the hacked emails of Hunter Biden, the son of the American president.

This series of publications rather includes several information that were already known for quite a while illustrating the internal debate that took place within the Twitter moderation teams.

The Washington Postreports that these tweets show that the decision to limit the reach of the New York Post article came from the social network and not from the Democratic clan.

We even learned that Ro Khanna, an elected Democrat, took to Twitter to spread the news, despite the consequences it could have on his party.

In addition, the former CEO of Twitter, Jack Dorsey, had already expressed himself on the controversy in the United States Senate in 2020 by affirming that the measures taken by the social network to limit the dissemination of the investigation were “a mistake”.

Joe Biden's campaign team reportedly intervened with Twitter executives to demand the removal of photos of Hunter Biden where he was seen completely naked. Similar demands have also been made by Republicans in the past.

Most mainstream American media treated the case with great suspicion. Indeed, the New York Timesreported that hackers hired by Moscow were trying to divide American voters by sharing misleading information about the Biden clan in the 2020 election.

Note, however, that the New York Times has since confirmed certain information from the conservative tabloid. Hunter Biden would indeed have several tax problems which are scrutinized by the American justice.

Twitter, accused along with Facebook of spreading fake news concocted by Russia in 2016, is said to have acted on the side of caution by limiting the dissemination of the New York Post story.

The “Twitter Files” received a mixed reception in the United States. While the #TWITTERGATE hashtag was trending in the land of Uncle Sam, some conservative analysts were left unsatisfied.

“We saw a lot of useful information,” Fox told News Miranda Devine, a columnist at the New York Post. However, it was not the bomb that we were expecting”. The latter claimed, without evidence, that Elon Musk “withheld material.”

“So far, I am deeply disappointed,” commented Sebastian Gorka, a member of Donald Trump's team. We know that DC Democrats are colluding with Palo Atlo Democrats (an American cybersecurity company).

Need a paper trail of felonies.

Elon better have that.

Former Twitter employees also see it as a settling of scores by Elon Musk against the former administration.

The names and email addresses of several staff members appear in screenshots shared as part of the “Twitter Files”. Several of them have reportedly started receiving threats.

“We are furious,” a former employee told the Washington Post. It is disgusting that they release names publicly. It can kill someone.”