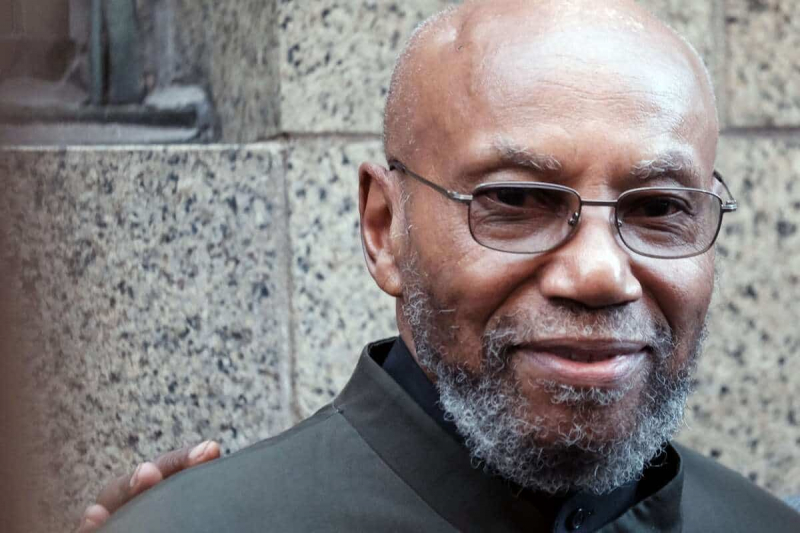 Victims of one of the biggest miscarriages of justice in the history of African Americans, two men exonerated in 2021 after twenty years in prison each for the assassination in 1965 of Malcolm X will touch in total $36 million from the City and State of New York.

Lawyer David Shanies, defender of Muhammad Aziz, 84, and the family of Khalil Islam, who died in 2009, confirmed Sunday evening in an email to AFP that an “injustice (had been) today recognized and a modest step taken to correct it.”

Questioned by the New York Times, the legal department of New York City Hall had earlier revealed a financial compensation agreement with “MM. Aziz and Islam unjustly condemned for this crime”: the murder of Malcolm X on February 21, 1965 in the gallery of the Audubon Ballroom, a performance hall in Harlem, a district in northern Manhattan.

The two men, members of Malcolm X's “Nation of Islam” movement, had been sentenced in 1966 to long prison terms and had spent 42 years between them behind bars – around 20 each – for a murder they had never committed.

But on November 19, in a historic judicial twist, the Supreme Court of New York State cleared them.

Justice had even recognized its “failure” by imprisoning two innocent people for the assassination of the icon of the cause of black people in the 1960s in the United States.

The disappearance of Malcolm X was a thunderbolt in the painful history of African Americans. A “tragedy (…) felt around the world and aggravated by the fact that it led to the conviction and imprisonment of two young, innocent black men in America”, denounced the lawyer David Shanies.< /p>

Muhammad Aziz, released in 1985, and Khalil Islam, released in 1987 and died in 2009 at the age of 74, have always maintained their innocence. had exonerated his two co-accused, but in vain.

Until New York justice reopened the case in 2020.

It was indeed necessary to wait for the broadcast in February 2020 of a documentary on Netflix (“Who Killed Malcolm X?”), renewing doubts about the presence of MM. Aziz and Islam at the scene of the assassination.

After months of a retrial, then-Manhattan District Attorney Cyrus Vance joined forces with attorneys for the two men and an organization, “The Innocence Project”, which fights against miscarriages of justice, to file a motion of annulment before the Supreme Court of New York.

And last November, live on television and to applause, Prosecutor Vance offered an “apology” from US judicial authorities for “decades of injustice” and “unacceptable violations of the law and of public trust. 'public opinion'.

Before the court, he had “recognized the seriousness of this judicial error”, without expanding on the rumors concerning the troubled role played at the time by the federal police (FBI ) and that of New York.

At the time of his assassination, Malcolm X, 39, a radical figure in the African-American cause, accused by his detractors of calling for violence and separatism, had left the “Nation of Islam” and made a more consensual turn.&nbsp ;

He was then threatened by members of his former movement and his home in New York had been the target of an attack a few days earlier.

The Netflix documentary is based on the thesis of a non-professional historian from Washington, Abdur-Rahman Muhammad, defending the innocence of MM. Aziz and Islam and that the third convict, who had admitted the facts, had acted with four other members of the “Nation of Islam” from a mosque in Newark, New Jersey, near New York.

The murder of Malcom X shook the United States, in full political and social tension in the 1960s, marked by the assassination of President John F. Kennedy in 1963 and that in 1968 of the figure of civil rights, Martin Luther King.