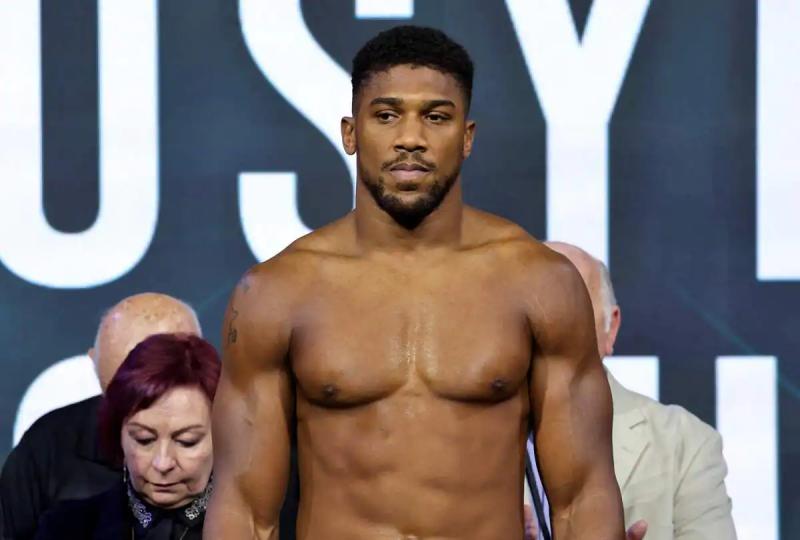 This was reported by various sources, including ESPN, on Tuesday. The belt holder will thus be entitled to 60% of the purse.

Former monarch of the World Boxing Association, the International Boxing Federation and the World Boxing Organization, Joshua (24-3 -0, 22 KOs) has suffered two consecutive loss by decision at the hands of Oleksandr Usyk, including that of August 20 in Jeddah, Saudi Arabia.