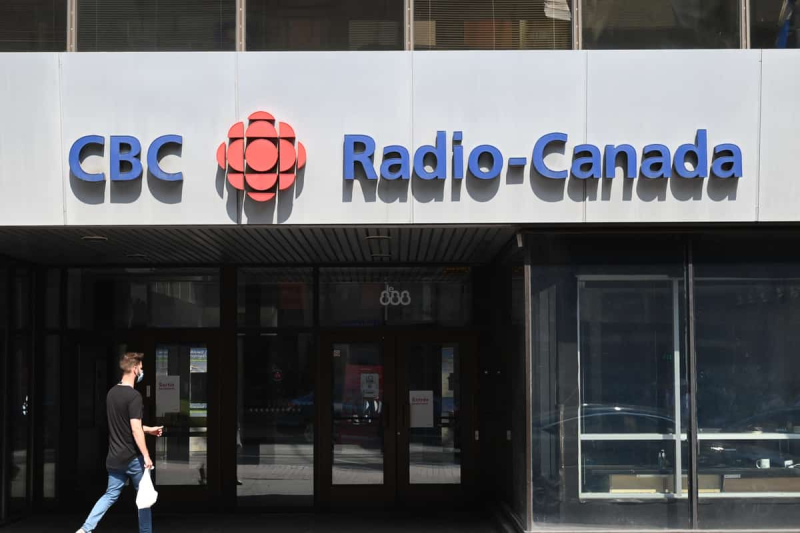 As if they needed a reason to stare at each other, the n-word tears the two Radio-Canada networks apart.

An event that occurred in Toronto more than two years ago is indirectly at the origin of the conflict that is currently shaking the information service of the French network of Radio-Canada. In September 2020, the CBC took The Weekly off the air.of which Wendy Mesley was the star host. Although Chuck Thomson, her boss, denied having made the decision because Wendy Mesley had twice quoted the title of Pierre Vallières' book, Nègres blancs d'Amérique, during a production meeting, it soon became clear that this was the real reason for the show's withdrawal.

First reprimanded, then suspended for this “unforgivable prank”, Madame Mesley decided to retire the following year. Since then, without being named as such, a real woke wave has invaded the building at 150 Front Street West in Toronto. Equity, inclusion and diversity have become a real obsession there, fueled by the particular fervor of Mrs. Catherine Tait. The CEO, who has spent a significant part of her career overseas, is greatly influenced by the currents of thought that cross the United States. She can also comfortably lean on the government of Justin Trudeau, who is just as obsessed with diversity and inclusion as she is.

< p>The latent conflict simmering at the French network due to the diverse enthusiasm of the CBC and its CEO became public at the start of the summer. In an open letter published on July 4, some fifty journalists and Radio-Canada hosts challenged a CRTC decision. The regulator asked the broadcaster to publicly apologize after columnist Simon Jodoin had mentioned the title of Pierre Vallières' book four times (two years earlier!) on the radio show 15-18 . Radio-Canada ends up apologizing to Ricardo Lamour, who had filed a complaint, while appealing the CRTC's decision!

Far from calming things down, this twisted decision by Radio-Canada only fueled the suspicions of its entire news community. While the journalists and hosts who had signed the open letter wondered how far management would go in its desire to strictly impose its policy of diversity and inclusion, others questioned that Radio-Canada had really intend to do so.

The tensions between Ms. Tait, who finds that things are not going fast enough in Montreal compared to Toronto, and the managers of the French network, anxious to take into account the wishes of all the information staff, ended up transpiring . Above all, these tensions have reinforced certain “racialized” members of the information service in their conviction that their superiors are deliberately dragging their feet on this issue of diversity.

Some of these, most of anonymously, decided to open up about their frustrations to the investigative team of La Presse+. They accuse the management of the service of “diversity of facade, farce and window dressing” information from Radio-Canada. This will provide grist for the mill of the CEO who would like to see those in charge of Montreal show as much zeal as those of Toronto.

This is further proof that I was right to wrote last September 22 in this column that our public broadcaster is a dysfunctional television company.