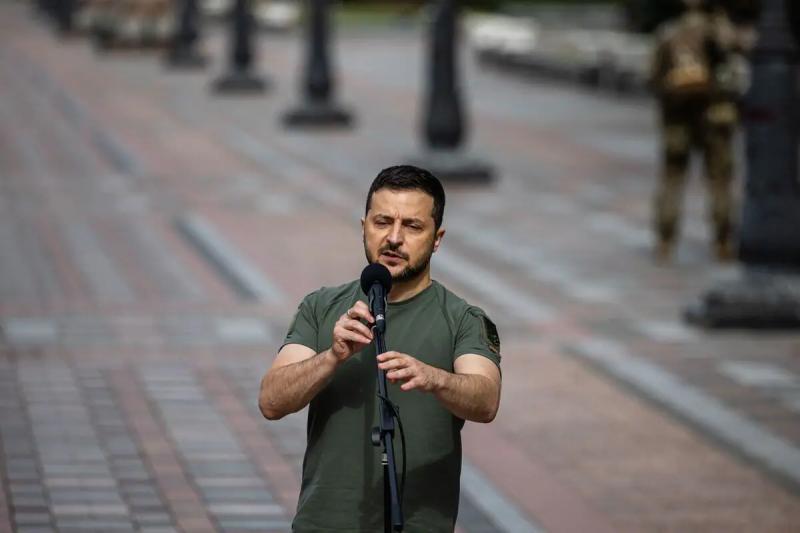 The Ukrainian army recaptured some “2000 kilometers of territory” in September, the Ukrainian president announced on Saturday, assuring that the Russian army was making the “right choice” by fleeing against the counter-offensive of Ukraine in the north-east and south of the country.

“Currently, since the beginning of September, some 2000 km of territory have been liberated,” Volodymyr Zelensky said in a video broadcast on Telegram.

He did not specify whether it was km2.

On Thursday, the Commander-in-Chief of the Ukrainian army, Valery Zalouzhny, said that his troops had recaptured 1000 km2 of formerly occupied territory.

“In recent days, the Russian army shows us what it has best: its back. After all, it is a good choice for them to flee,” he hammered.

“There is no place in Ukraine for occupiers and there never will be,” he added.

In early September, the Ukrainian military first announced a counter-offensive in the south, before achieving a surprise and lightning breakthrough this week from the Russian lines in the northeast, in the Kharkiv region.

About 30 localities have been liberated, Mr. Zelensky said on Friday, but others were added to the list on Saturday, with the entry of the Ukrainian army into the city of Kupyansk, a key locality in the hands of the Russian army for several months.

Sa takeover by Ukrainian forces could pose a serious problem for Moscow, as the city is on supply routes to other Russian positions on the front line.

The recapture of another strategic city, Izioum, also seemed imminent, the army e Russian having announced that it was withdrawing its troops to defend the separatist zone of Donetsk.

Moscow had conquered this city after weeks of fighting in the spring.