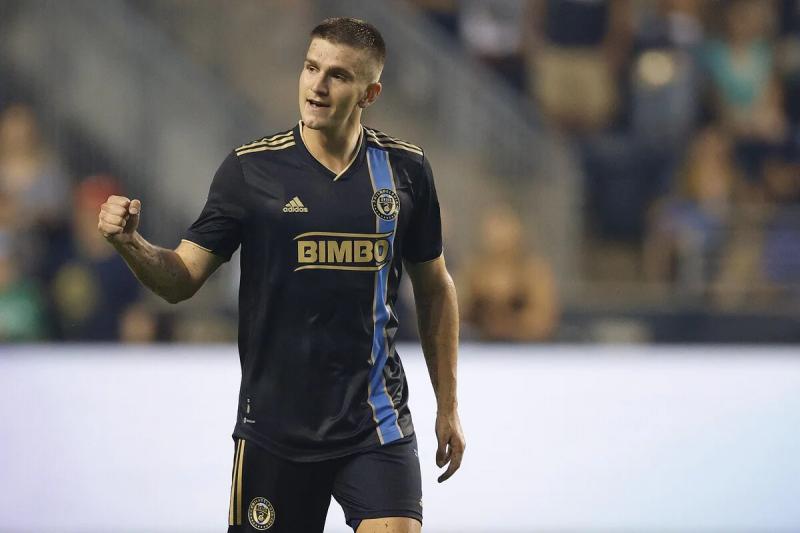 While CF Montreal lost in front of their fans, their rivals in the Major League Soccer (MLS) Eastern Conference mostly improved their fortunes on Wednesday. Starting with the Philadelphia Union, which has confirmed its participation in the playoffs.

Julián Carranza, Mikael Uhre, Dániel Gazdag and Nathan Harriel scored for the Union in a 4-1 win over Atlanta United FC in Pennsylvania, while Andrew Gutman hit the target for the visitors. With a 16th victory in 29 games, the Union has totaled 57 points so far this season. He therefore increased his lead to eight points in first place in the East, ahead of the Montreal team in second place. It will participate in the playoffs for the fifth year in a row.

The Columbus Crew came within 10 points of CF Montreal by beating Inter Miami 1-0.

Luis Díaz was the only scorer in this encounter. The Ohio club thus gives itself a cushion of three points on Miami and four points on FC Cincinnati, the first club excluded from the portrait of the playoffs in the East.

Behind, Toronto FC has came close to dropping back to seventh, but Riqui Puig scored his first-ever MLS goal to tie the game 2-2 in the 89th minute. The Ontario team therefore had to settle for a draw against the Los Angeles Galaxy.

The New England Revolution also drew, this time by a score of 0 to 0 against the Chicago Fire.

New York City FC lost a great opportunity to approach CF Montreal by suffering a surprising 2-1 defeat against D.C. United, dead last in the ballast. It is only the seventh victory for the team of the American capital this season.

It was a goal from defender Steven Birnbaum, in the 57th minute, that made the difference. The NYCFC therefore slipped to third place, behind their New York rivals, the Red Bulls. The latter defeated CF Montreal 1 to 0.