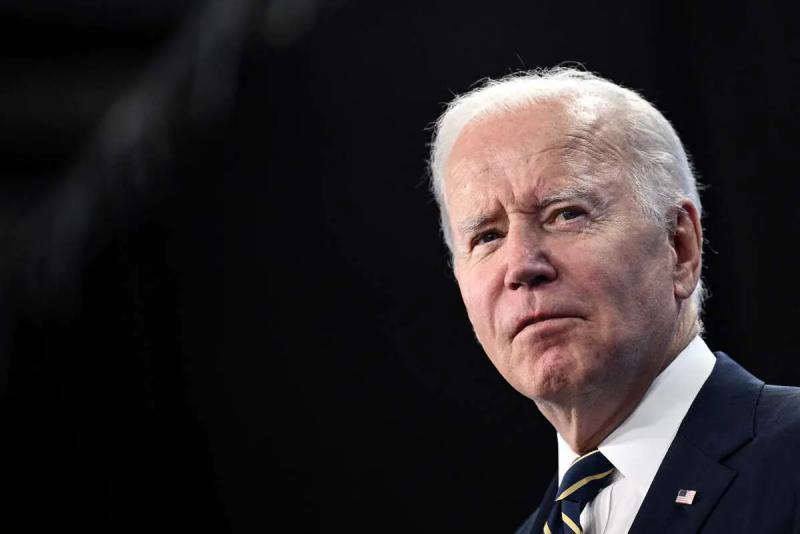 US President Joe Biden said Monday that his country will not experience a recession, although growth figures to be released later this week may show the economy has contracted for a second straight quarter.

“I don’t think we will have a recession,” he told reporters.

Quoting good numbers from employment, the president said he hoped for a soft landing, where the country “would go from this rapid growth to stable growth”.

Treasury Secretary Janet Yellen also expressed optimism on the fact that the United States manages to avoid a recession in the coming months due to the good health of the labor market and consumption.

An economic slowdown seems inevitable, but a recession “is just not compatible with the kind of labor market we see,” she said on July 19.

Second-quarter US gross domestic product (GDP) growth will be released on July 28.

A recession is defined as two consecutive quarters of negative growth.

More than details to come…