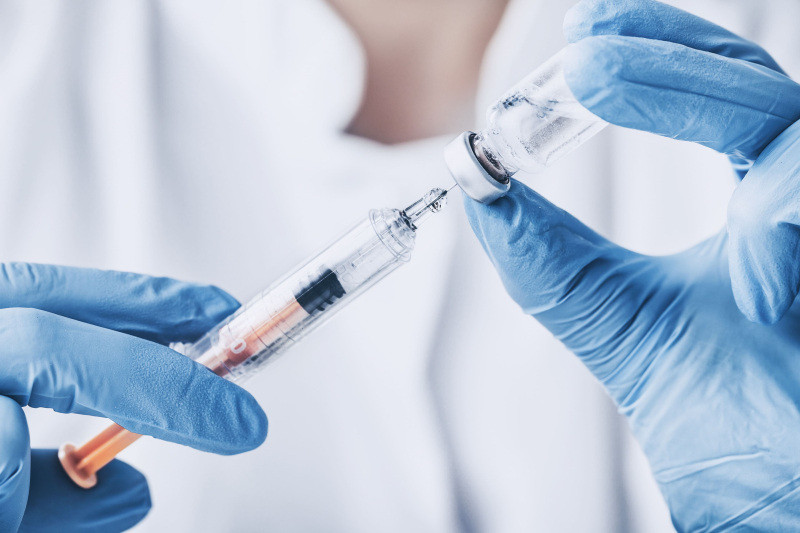 The US Congress adopted Thursday by a final vote of the Senate its defense budget for a staggering amount of 858 billion dollars, a text which reconsiders the compulsory vaccination against COVID-19 of the military.< /strong>

The provision was added against the advice of Democratic President Joe Biden, making it a victory for Republicans, who had threatened not to pass the bill if they did not obtain satisfaction on this subject.

The vaccination obligation for the military led to the exclusion of more than 8,000 of them, according to the Pentagon.

This restriction Sanitary, one of the last majors that were still in place in the United States, was intended, according to the Pentagon, to protect the health and the optimal level of preparation of American soldiers.

The text , which is funding US defense for fiscal year 2023, has already been passed by the House of Representatives, and only needs but only from the signature of the president.

It contains in particular 10 billion dollars of military aid and arms sales to Taiwan.