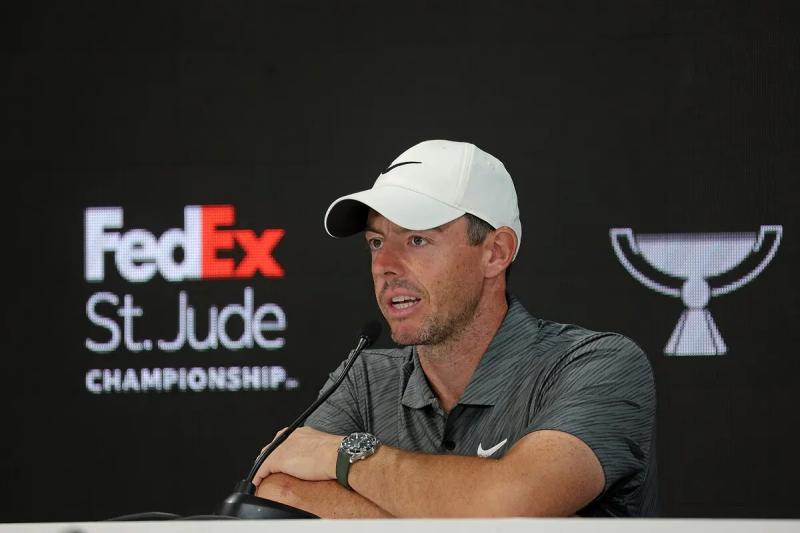 LIV Tour golfers will officially be barred from playing in the FedEx Cup Playoffs, much to the delight of PGA loyalist Rory McIlroy.

It took a California federal judge to deny athletes Talor Gooch, Hudson Swafford and Matt Jones an injunction this week. These, all members of the new league financed by a Saudi public investment fund, asked to be able to participate in the St. Jude Championship so as not to lose points in the standings.

“From my point view, it's the victory of common sense, and I think it was the right decision, argued in an interview with ESPN the Northern Irishman on Wednesday. Now that it's over, I think we have to focus on the important things, which is golf.”

For McIlroy, it is above all a question of justice. Golfers can't turn their backs on the PGA, make huge sums of money on the LIV Tour and still compete in all four Grand Slams.

“Guys can make the decisions they deem best for them, and that's really okay. Again, I don't blame anyone for going to play with LIV or accepting a guaranteed amount of money,” he said.

“I believe resentment comes, for most [PGA] Tour members, from trying to get back here without consequence. And for anyone who has read the PGA manual or who follows the rules and regulations, it would be rather unfair to them,” concluded the 33-year-old golfer.

The world number 2, the Australian Cameron Smith, could be the next to join the ranks of LIV. According to various rumors, the most recent winner of the British Open could receive a sum of $100 million.