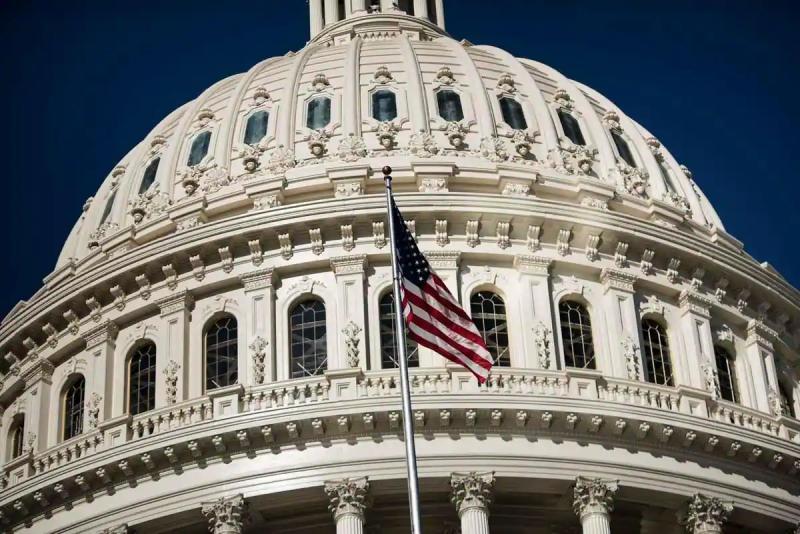 The White House has approved a new round of up to $600 million in military assistance to Ukraine, according to a statement Thursday.

This assistance consists of equipment and services, but also training, according to the American executive, which does not give more details, in particular on the armaments provided.

Since Russia's invasion of Ukraine, the United States has already provided more than $15 billion military assistance to Ukraine.

This new American announcement comes as Since the beginning of the month, the Ukrainian army has been carrying out a vast counter-offensive.