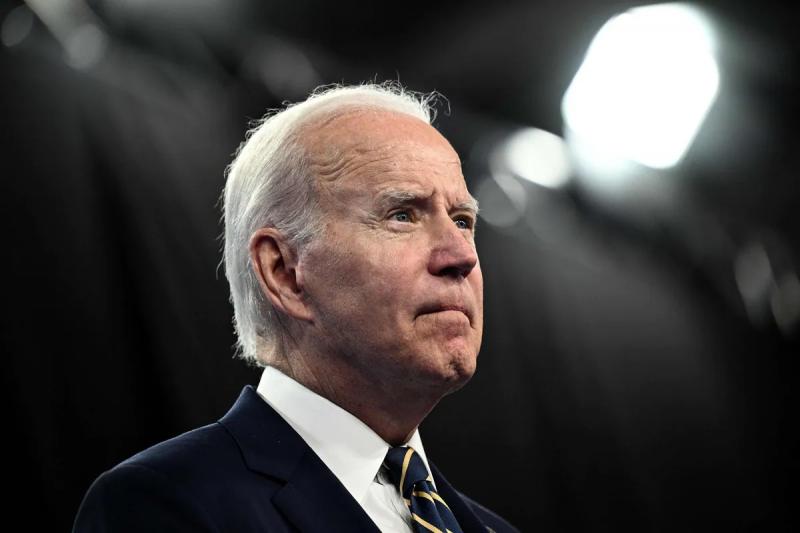 A White House spokesperson on Thursday denounced “a devastating new Supreme Court decision that aims to set our country back,” after the institution weakened environmental regulation power of the federal state.

US President Joe Biden “will not hesitate to use his powers under the law to protect public health and address the crisis climate change”, according to a short statement sent to the press.

The very conservative Supreme Court, after having reinforced the right to bear arms and after having called into question the right to abort, strongly Thursday limited the means available to the federal state to fight against greenhouse gases.