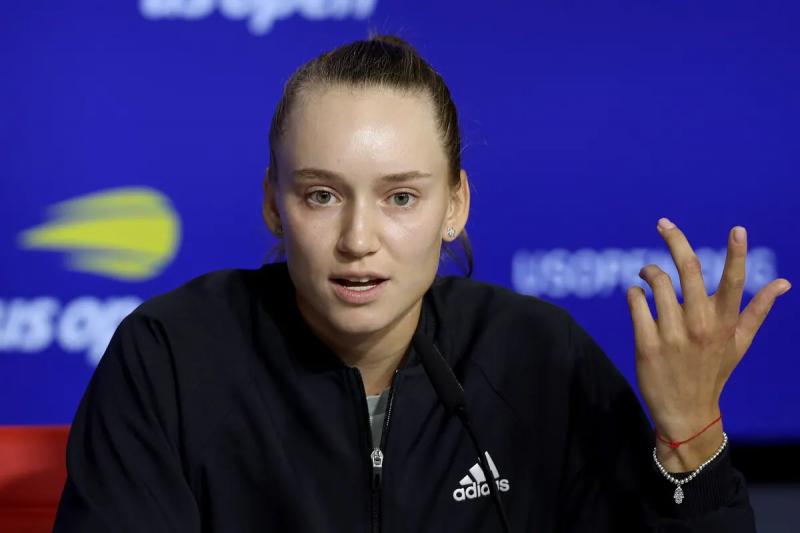 “I feel like I'm not really the Wimbledon champion.”

Elena Rybakina, winner of the London Grand Slam in July, has considered “unfair” on Friday the decision not to distribute any points in London due to the ousting of Russian and Belarusian players.

“It was my dream to win at Wimbledon. That's a shame. I feel like I'm not really the champion,” said Rybakina, 25th player in the world, in a press conference three days before the start of the United States Open in New York.

Now 20th in the Race standings, qualifying the eight best players of the year at the end-of-year Masters, Rybakina was deprived of the points that would have allowed her to position herself in 2nd place after her success in London.

“I don't think that's fair. I'm not just talking about myself, but in general I think with all these decisions, a lot of players are paying the price,” she said.

“The problem comes from the organization of the circuit, complained the 23-year-old Kazakh player, born in Russia. The WTA suffers from a certain weakness at the leadership level because there is a lot to deal with.”

“I am not surprised that in the end we had many examples of players who are young but ultimately decide to quit tennis,” Rybakina lamented. the road of the American Venus Williams, winner of seven Majors, including two in front of the New York public.