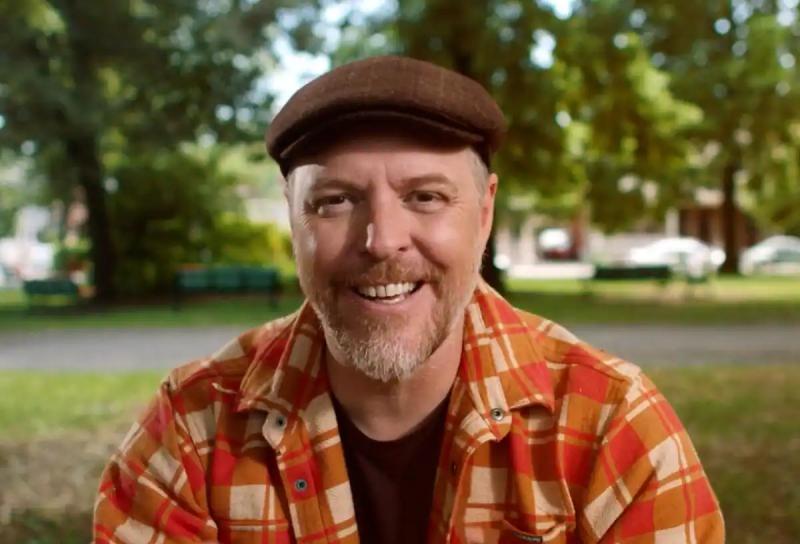 Fabien Cloutier – the Leo of the comedy of the same name – will be the first guest collaborator of Stéphan Bureau on his set of the new show “Le monde à l’envers”, this Friday.

The actor, director, author, storyteller and host will appear on the debates and current events set, where four regular collaborators will surround him, namely Yasmine Abdelfadel, Louise Deschâtelets, Raed Hammond and Guy Nantel.

Le monde à l'envers will be presented live every Friday, at 8 p.m., on TVA, starting September 16. The show will be broadcast simultaneously on QUB radio.