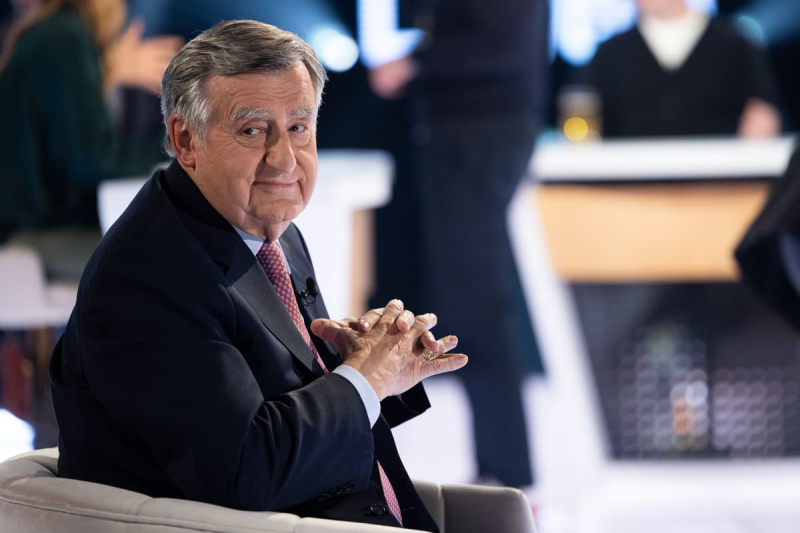 He refused in the fall to comment on the last election campaign, for fear of playing the role of “mother-in-law”, but he changed his mind on Friday evening.&nbsp ;

Guest on the set of the program “Le monde à l'envers”, the former premier of Quebec and honorary president of the celebrations surrounding the 100th anniversary of René Lévesque, Lucien Bouchard, gave a long interview to Stéphan Bureau , for a rare time on television.

Still active in the job market despite his venerable age, the politician told the host that he did not know if René Lévesque could survive in space current policy.

“It is not easy [to decide]. He had a very direct way of speaking. He said things and let himself be little embarrassed by the constraints of the language of wood. We could not have said to René Lévesque “such a word you cannot pronounce it”. If someone had told him, he would have said so,” he said.

He has however nuanced by specifying that it would be “perhaps still worth speaking to the world, as Lévesque did”.

Mr. Bouchard also told Stéphan Bureau that he had confidence in the political succession, although the various parties in Quebec had difficulty recruiting candidates during the last election campaign.

“There is a [democratic] risk, but we will overcome it. It is only possible with the talents we have in Quebec, with all these young people who want to assert themselves, to flourish, who believe in Quebec. It is not possible that there are not many leaders emerging in the current generation. It's sure to happen. It has to happen elsewhere,” he said.

On the subject of the relevance of holding a third referendum on the independence of Quebec, and of his political errors when he was Prime Minister, Lucien Bouchard meant that Quebec could no longer lose its referendums. “Each time we held a referendum and lost, we have taken a considerable step back. […] We can no longer afford to lose a third referendum. The next one has to be the right one and you have to have a more than reasonable assurance of succeeding,” he continued.

Poverty and salary of panelists< /p>

Outreach worker Annie Archambault was on the show's set on Friday evening to share her story of homelessness and resilience, while some of the panelists agreed to reveal their salaries, including Judith Lussier and the newcomer, Louis T. Guy Nantel and Richard Martineau refrained from answering the question.

During the evening, Stéphan Bureau also discussed the question of inflation and food with the guest of the week, chef Danny St-Pierre, and Jean-Paul Faniel, director general of the Round table on hunger in Metropolitan Montreal, who was in the 'support.

The program “The World à l'envers” is presented live every Friday, starting at 8 p.m. on TVA.