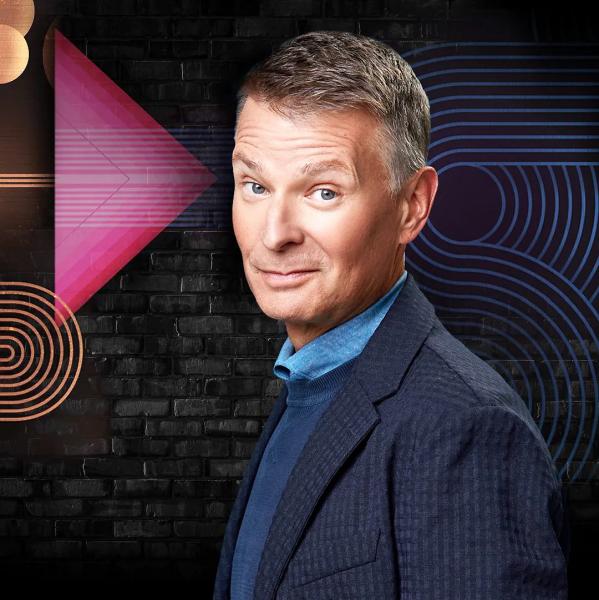 It's not that often for a network to appeal to the intelligence of prime-time viewers like this.

This is the party that takes VAT with The world upside down, the talk show hosted by Stéphan Bureau. Although he had been the anchor of the 10 p.m. newscast on TVA for a while, this hyper-gifted host, who never stopped exploring the various avenues offered by the media, seemed to have taken root at Radio-Canada. The public broadcaster's legendary lack of grace towards those who served it best brought Stéphan Bureau “home”, to use the expression he used to announce his return to TVA.

Despite a track record that a Barbara Walters or a Dick Cavett, son of teachers too, would have envied, it was a feverish host who took the reins of the 90-minute live show, Friday evening at 8 p.m. . There was enough to put on espadrilles. The obstacle course that Bureau has imposed on itself by passing from its guests to its audience in the studio, to that of the house as well as to private interviews with Gérard Deltell, supporter of Jean Charest in the race for the leadership of the Conservative Party , and Fady Dagher, chief of police emeritus of Longueuil, was high-flying. That Bureau managed a clear round says a lot about his skill.

Fabien Cloutier, the main guest, has served the show well. The theater man from Beauce, author and star of the series Léo, does not have the reputation of having his tongue in his pocket. In this format, the more the main guest takes his place, the more the host will be able to catch his breath. Like Bureau, however, Cloutier remained a little too self-conscious. In a program “where everyone must assume their civic role by saying shocking things”, Bureau told columnist Catherine Richer of 15-18, I was surprised to hear him specify that the words he had just said “were a joke”. He wanted to make sure we didn't take him at face value! And then?

The choice of collaborators who should return did not disappoint me. I would be surprised to tire of Yasmine Abdelfadel's eloquence, as brilliant as it is lively, the pragmatic opinions of Louise Deschâtelets, tinged with her long experience as a courier, or the incisive remarks of Raed Hammoud, the soul of the series Immigrants de strain, broadcast on TV5. I can't wait to hear from the other collaborators.

A CONCEPT MADE IN QUEBEC

When the people in charge of the show will do their post mortem, they will see that there is room for more humour, that the too many “overtones” distract and annoy, that the lighting of the particular interviews is not at its best and that the subjects lacked a bit of variety. There is a life beyond the politics with which the continuous information networks saturate us.

While the concept of the Upside Down has some kinship with certain talk shows on French television, it is still an original concept made in Quebec. Radio-Canada would have saved several million dollars if it had worked on an original concept rather than slavishly buying that of Everyone talks about it by Thierry Ardisson and Catherine Barma.

Is Friday the best night for The Upside Down? The future will tell. One thing is certain, preceded by Masked singers, Revolution or Star Académie, Stéphan Bureau's program would constitute more than the arsenal that it is necessary for TVA to remain at the top of the audience on Sunday evening.