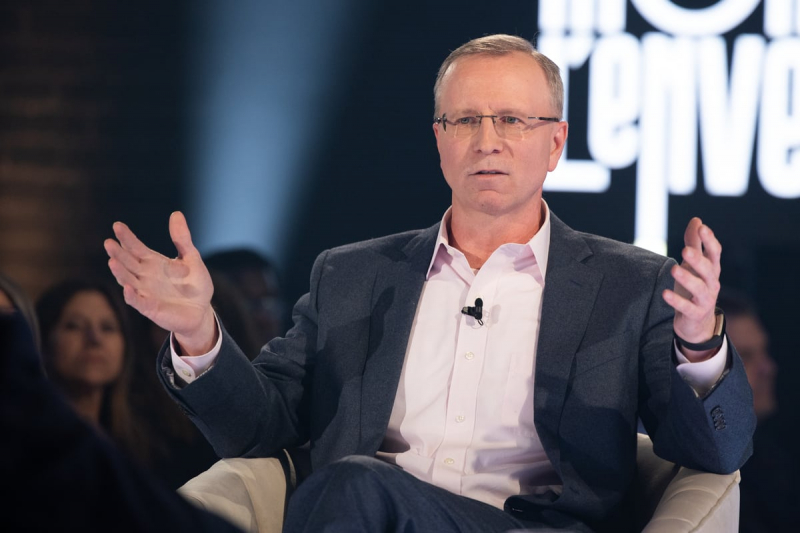 The next two years will look like an economic apocalypse, predicts Wall Street economist and forecaster François Trahan.

“Several things will flow. We have an inflationary problem. The Fed is absolutely incapable of forecasting inflation and has absolutely no idea what is going to happen. It is just reacting and raising interest rates at a time when the United States has a huge deficit and a huge debt that compares to the debt we had at the end of the Second World War, “said the specialist in macroeconomics, Friday evening, on the show Le monde à l'envers.

Having traveled from New York, the economist who spoke with Stéphan Bureau argued that large organizations like the Fed lack the capabilities they have had in previous economic crises, including that of 2008- 2009, to respond to the current crisis, adding that this time we could not spend to compensate.

According to him, the central banks are not fully in possession of their means either. “We wouldn't have a recession if [central banks] knew what they were doing,” he said.

“It's the most interesting macroeconomic environment I've seen, but also the most frightening,” Mr. Trahan also confided during the Friday evening meeting.

Media break for David Goudreault and interview with Félix Auger-Aliassime

Author and slammer David Goudreault, whose next novel, Maple, will be released next week by Éditions Stanké, sat down opposite Stéphan Bureau on Friday evening. In addition to addressing the harsh criticism he has suffered in recent years, the writer announced that he was taking a media break of at least a year to recover his health. However, he should return from his sabbatical with a new show produced by Spectra.

Tennis player Félix Auger-Aliassime, who had his best career month, winning three consecutive titles – in Florence, Antwerp and Turin – and 16 games in a row, spoke with Stéphan Bureau by videoconference. The 22-year-old, currently 6th overall, is in Turin, Italy for the ATP Finals, which begins Sunday morning. Speaking of competition and focus, he said he was confident and ready to take on the other seven best players in the league.

Mathieu Gratton, who ran for the Liberal Party of Quebec (PLQ) in the last provincial election, was also on the show as a guest. He underlined with sadness the departure of Dominique Anglade as leader of the PLQ and affirmed that he would continue to campaign in favor of people with disabilities, without however standing for re-election in politics.

The collaborators of the week, Judith Lussier, Louise Deschâtelets, Richard Martineau and Guy Nantel, among other things, discussed the future and the modernization of the Canadian army at a time when it is nearly lacking of 10,000 soldiers, and commitment to politics, notably addressing the effect of the worm cliff re.

The show The Upside Down World is presented every Friday live at 8 p.m. on TVA.