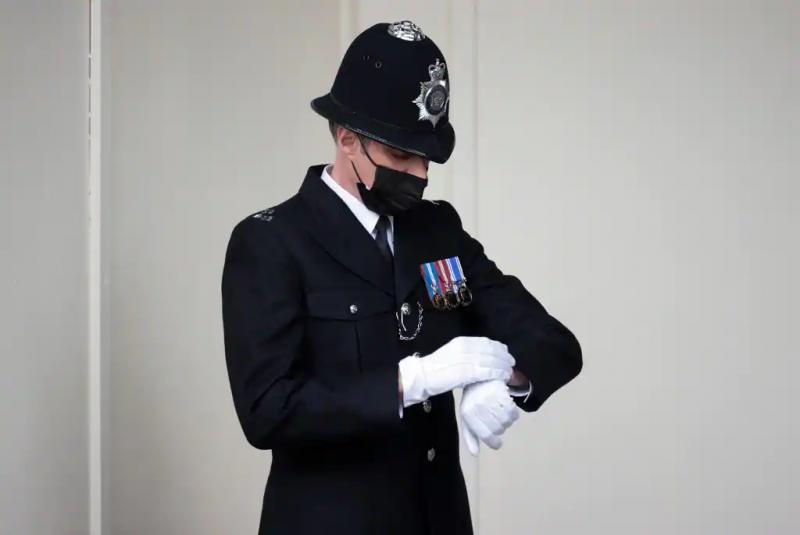 The Children's Commissioner for England expressed concern on Monday at the scale of London police's use of strip searches of minors: 650 in two years and mostly teenagers

After the turmoil created by the full search inflicted in 2020 on a 15-year-old black teenager, the “Children's Commissioner” Rachel de Souza, responsible for defending the rights of children, asked Scotland Yard for the statistics.

Between 2018 and 2020, around 650 young people between the ages of 10 and 17 were subjected to this type of strip search, according to figures made public on Monday. 58% of them were described by the police as black, and more than 95% were boys.

In 23% of cases, the search took place without the presence of an adult third party, as is required by law except in an emergency.

More than half of these searches did not result in any prosecution, leading the Children's Commissioner to believe that they are not perhaps neither “justified nor necessary in all cases”.

Rachel de Souza said she was “deeply shocked” by the “number of children who are subjected “every year to this intrusive and traumatic practice” and “deeply concerned” by the ethnic disparity brought to light.

< p>In response, London police said they were “making rapid progress in their work” to ensure that “children who are subject to these intrusive practices are treated appropriately and respectfully” and put forward changes already undertaken.

The question arose in the United Kingdom after the search inflicted in 2020 on a black teenager in the infirmary of her school.

It had been carried out by two police officers, without the presence of an adult third and while the girl was menstruating. Wrongly suspected of having concealed cannabis, the young girl had been deeply traumatized by this affair, at the origin of several demonstrations.

A report from child protection services concluded in March that such a search should “never” have taken place and that “racism (whether deliberate or not) was likely a factor influencing the decision” to conduct it.

Attached to the notion of consensus with the population, the police in London have been shaken by a succession of resounding scandals, which have led to a crisis of confidence and the resignation of its chief Cressida Dick, replaced by the former chief of police British counter-terrorist Marc Rowley.