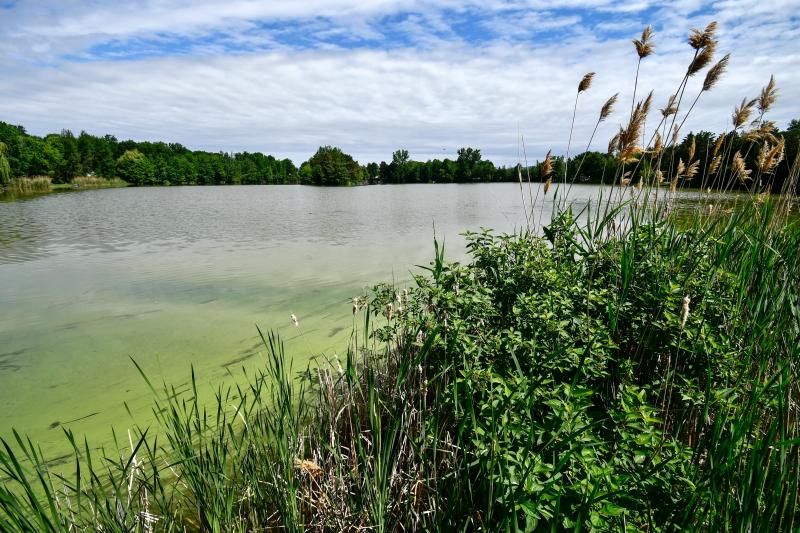 Does the government really want to know how many lakes are affected by blue-green algae? Experts doubt it.

The fact that Quebec has abandoned monitoring the number of water bodies affected leaves citizens in the dark, laments Sébastien Sauvé, professor of environmental chemistry at the University of Montreal .

“Residents are left to themselves to judge whether they should bathe or not, whether it is potentially toxic or not”, he illustrates.

Sébastien Sauvé, a researcher at the University of Montreal, believes that the lack of follow-up on cyanobacteria is a political choice.

“It is not normal that we do not follow this more than that, believes Mélanie Deslongchamps, general manager of the AGIRO organization. In 2007, it was a disaster and all of a sudden, it is no longer serious. ”

“There is not a lot of data from the Government of Quebec, but it is more a political posture than a reflection of the situation on the ground”, even goes so far as to say Mr. Sauvé.

Since we published this dossier, we have found that the poor health of lakes is an inconvenient subject for economic reasons.

“There are places where they don't want to hear about cyanobacteria or have it come out publicly because there are big houses around the lake,” says Ms. Deslongchamps.

“When the government started to talk a lot about it, people got a bit panicked about the economic development of certain regions. I think that's one of the reasons why they wanted to shove it under the rug,” she said.

“It puts enormous political pressure,” he explains. Local residents will demand accountability and if the cause is agricultural, that means enforcing the regulations, sending inspectors or even adopting stricter rules… that represents a burden for the government,” he illustrates. -il.

Our Bureau of Investigation has been publishing a file on the quality of the lakes for 4 years and during this period, we have not been able to find any expert to justify the lack of follow-up by the government as to the number of lakes affected by cyanobacteria.