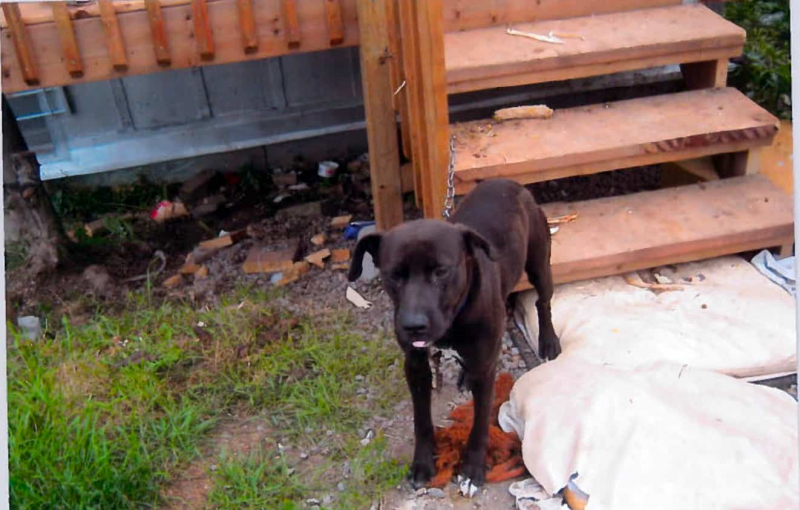 Québec awarded 203 criminal offenses related to animal welfare and safety, between June 2020 and June 2022. Our Bureau of Investigation has identified those who were caught most often. Here we present you one of the 5 worst cases. We also obtained the reports with photos from the Ministry of Agriculture, Fisheries and Food of Quebec (MAPAQ). Some offenders agreed to give their version of the facts while others refused our interview requests.

< p>The Mont-Laurier resident was convicted of five offenses and nearly $10,000 in fines, all in connection with her Labrador cross.

Mélanie Sarrazin's dog was tied up outside in unenviable conditions. He had no access to a water source, could not shelter when it rained, and could easily get injured.

“I also note that his immediate environment is unsanitary and unsafe since there is a lot of accessible debris at risk of being swallowed or injuring him,” reads the inspector's report. Also, the dog's leash was very short, so he didn't have much space to go and relieve himself.

During a 2019 inspection to verify that Ms. Sarrazin had complied with the law, the offender intimidated the inspector by preventing her from closing the door of her vehicle and shouting insults at her.

The inspector had to speak to her firmly and even called the police, who could not send a vehicle quickly.

“I sat in my car and I was shaking all over my limbs, due to stress and emotion and I was unable to move or think,” says the inspector.

Ms. Sarrazin was sentenced in January and April 2021.&nbsp ;

She did not respond to our invitations to give her version of the facts. 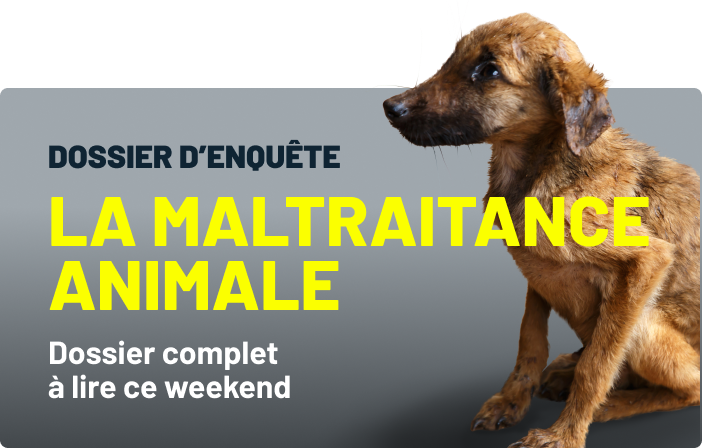