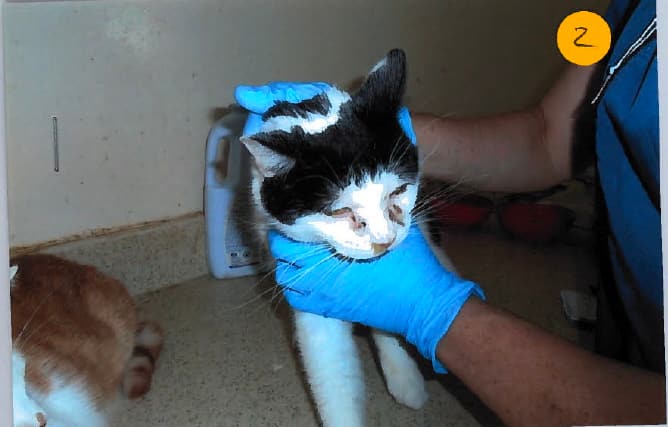 Quebec awarded 203 criminal offenses related to animal welfare and safety, between June 2020 and June 2022. Our Bureau of Investigation has identified those who were caught most often. Here we present to you one of the worst cases. We also obtained the reports with photos from the Ministry of Agriculture, Fisheries and Food of Quebec (MAPAQ). Some offenders agreed to give their version of the facts while others refused our interview requests.

A 73-year-old Montrealer was hoarding dozens of cats in apartments, warehouses and in her home, despite having no permit that allowed her to do so.

The MAPAQ had notably seized 105 cats in 2018 in a warehouse in Lachine. The fines were hefty: $10,000 for four convictions, including one for unsanitary conditions.

The animals were in unenviable sanitary conditions and several cats seized were in poor condition, according to reports.

Barbara Lisbona can no longer own animals since February 2021, but she would still have continued to keep cats.

She admits that the MAPAQ has seized about fifteen felines in her house at the end of 2021.

“They came with many transporters and trucks”, she confirms.

She maintains having only good intentions.

“I was treating them. My mission was never to keep them, but to place them.”

She also says she spent a lot of money treating animals. A veterinarian confirmed this claim in a memo filed in another lawsuit involving Ms. Lisbona. 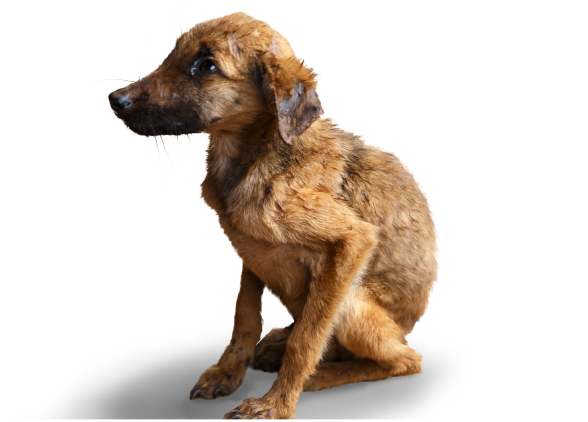