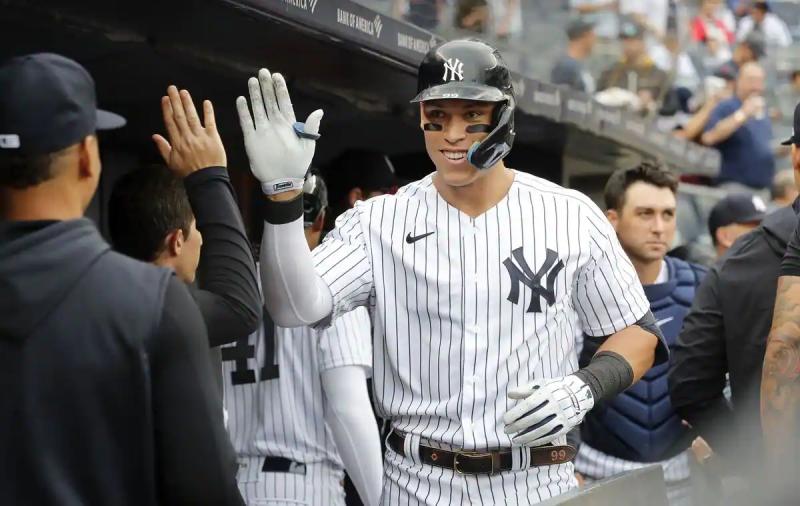 More fear than harm for the New York Yankees in the first game of a doubleheader against the Minnesota Twins, Wednesday at Yankee Stadium, they who obtained a victory in extremis of 5 to 4 in 12th inning.

The two teams could not win in the first two extra innings. The visitors then put pressure on the shoulders of their rivals, in their 12th turn at bat, thanks to Gilberto Celestino's one-run single.

The crowd favorites, however, provided the reply by first creating the tie, using the simple of Isiah Kiner-Falefa. The latter completed his lap of the trails moments later thanks to Oswaldo Cabrera's single winner.

In the win, Aaron Judge hit his 55th home run of the season, while Gleyber Torres produced his team's other two runs, also with a long ball.

Reliever Greg Weissert (3-0), who came on as backup in the 12th inning, added the victory to his record. In the opposing camp, Trevor Megill (3-3) not only screwed up the save, but he was also awarded the loss.