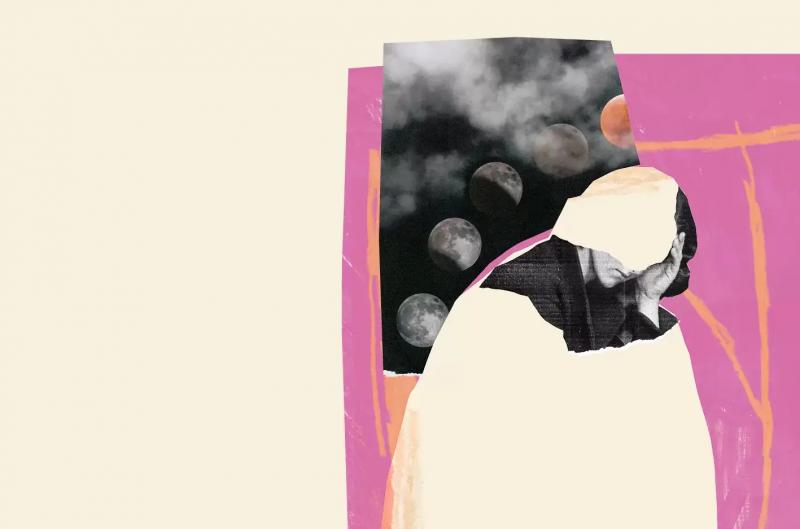 Even before its grand premiere, “Albertine in Five Times – The Opera” – the first opera in joual! – is entitled to an additional performance on Sunday, September 11 at the Théâtre du Rideau Vert, in Montreal.

The first four performances are scheduled for September 7 to 10. The addition of September 11 will be presented at 3 p.m. on the same stage that made the original creation of “Albertine en cinq temps” by the great Michel Tremblay shine in 1984.

“Albertine in Five Times – The Opera” bridges the gap between lyrical singing and popular work. It is the singer-songwriter Catherine Major who puts everything to music, adapting this work celebrating the courage of women.

At 70, Albertine lives in a CHSLD and remembers her life, realizing how she was already inhabited by rage, four decades earlier.

Under the direction of Nathalie Deschamps, the voices of Florence Bourget, Chantal Dionne, Chantal Lambert, Marianne Lambert, Monique Pagé and Catherine St-Arnaud carry the story of the septuagenarian.

“How many hours during which I plunged, heart and pen, into what drives me the most: the concoction and the musical construction of this landscape as timeless as it is rooted, that of the story of Albertine by Michel Tremblay… For the put to music, by the sublime voices of these singers of choice, surrounded by a team of fire directed with passion by Nathalie Deschamps… My pain of this purpose, at the dawn of the first, is amply relieved by the idea that it is now in your ears that these notes and melodies will resonate, hoping that they will find their way to your happiness!» said Catherine Major on Tuesday in a press release.

Produced by Productions du 10 avril, the show “Albertine en cinq temps – L'opéra” will be offered on tour next year across Quebec.