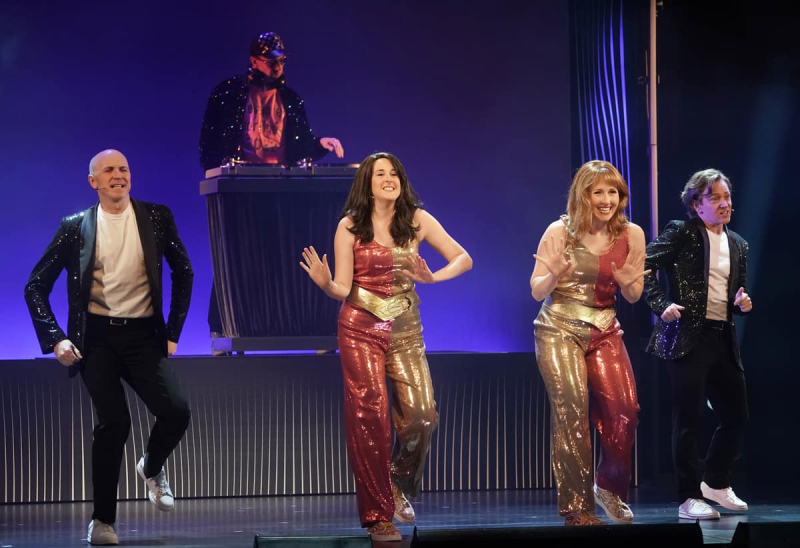 The satirical show that makes fun of the year that is ending, “2022 reviewed and corrected”, is entitled to a third round of extras at the Théâtre du Rideau Vert, in Montreal.