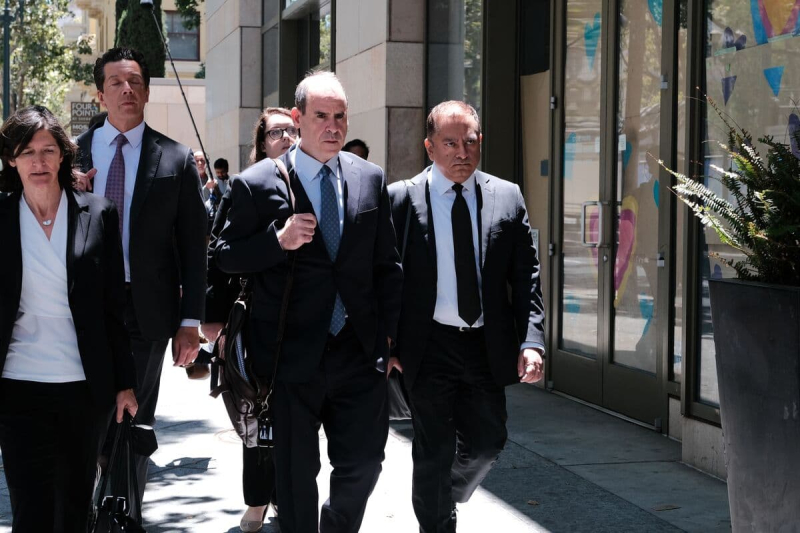 Ramesh “Sunny” Balwani, former chief operating officer of Theranos, who promised to revolutionize blood testing, was sentenced to almost 13 years in prison on Wednesday, more than his former partner Elizabeth Holmes, the founder of the fallen Californian start-up.

Judged in a separate trial, Mr. Balwani was found guilty in July on all cases of fraud against the company's investors and patients.

The former number two of the start- up was sentenced to 155 months in prison on Wednesday, according to a decision rendered by a US federal judge.

Founded in 2003, Theranos promised to invent a machine capable of carrying out hundreds of blood diagnoses from a single drop of blood taken from the finger.

Thanks to this revolutionary project, the start-up had aroused the enthusiasm of many businessmen and senior figures, including the former Secretary of State Henry Kissinger, the former Minister of Defense James Mattis or the magnate of the media Rupert Murdoch.

But it fell apart when the Wall Street Journal revealed in 2015 that the technology never worked as expected.

The conviction of Mr. Balwani comes less than a month after that of Theranos founder Elizabeth Holmes, who was sentenced to 11 years in prison in mid-November. A judgment which she appealed.

The ex-girlfriend of Mr. Balwani had established himself as a star of Silicon Valley, thanks to a story and a very worked appearance which had allowed him to earn the trust of investors.

At the helm of Theranos, the two lovers, who were initially sued together, but were ultimately tried separately, had raised hundreds of millions of dollars in funds.

At its peak, their start-up was valued at nearly $10 billion.