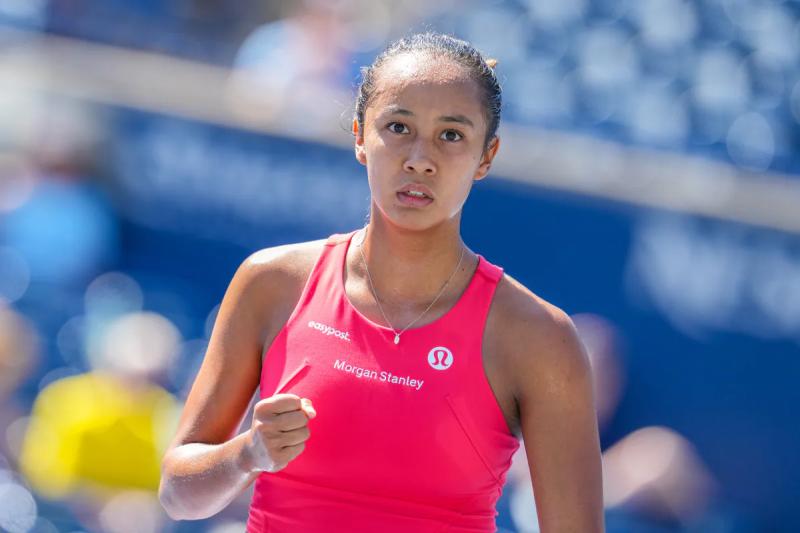 She would have liked to have had more games in her body before showing up at the National Bank Open, but Leylah Fernandez pointed out on Wednesday that it would have been harmful to rush her return.

Initially, the 14th player in the world was to return to competition last week, at the Washington tournament. But her right foot was not yet sufficiently restored.

It was only last Thursday, the day before the draw, that she got the green light from her doctor to return to the game.

“[If I had played last week], honestly, I don't think it would have been good. I would have entered the tournament without being ready physically, mentally, and [my stress fracture] would not have been completely healed,” said the Quebecer.

” I think that my team and I made a very good decision not to play in Washington, she continued. At least I was able to come here and see how I felt physically. I am happy to have finally been able to play in a tournament. »

Fernandez was certainly not satisfied with the result, she who says she always aims for the title, regardless of the circumstances.

But she will still have positive things to take from this return to competition.&nbsp ;

In the first round, the 19-year-old racket won a tough battle, physically and mentally, against Australian qualifier Storm Sanders. The 13th seed won in three tight sets on Monday night.

This victory will be his first in front of his fans, after two unsuccessful attempts.

“ I felt good. It was a bit the same atmosphere as at the Billie Jean King Cup, which I played this year [in March in Vancouver]. It felt good to have that vibe back,” Leylah smiled.

She didn't look at Serena

Entering the press room to meet the reporters, Fernandez glanced at the television which was showing the second leg of the match between American Serena Williams and Swiss Belinda Bencic.

Complimentary to the legend tennis the day before, calling it an inspiration, Leylah however replied that she was not going to watch the end of the confrontation, which was ultimately the last of the former world number 1 on Canadian soil.

“I don't think I can,” she lamented. I have to go join my team and we have to prepare our plan for my next tournament [in Cincinnati]. ”