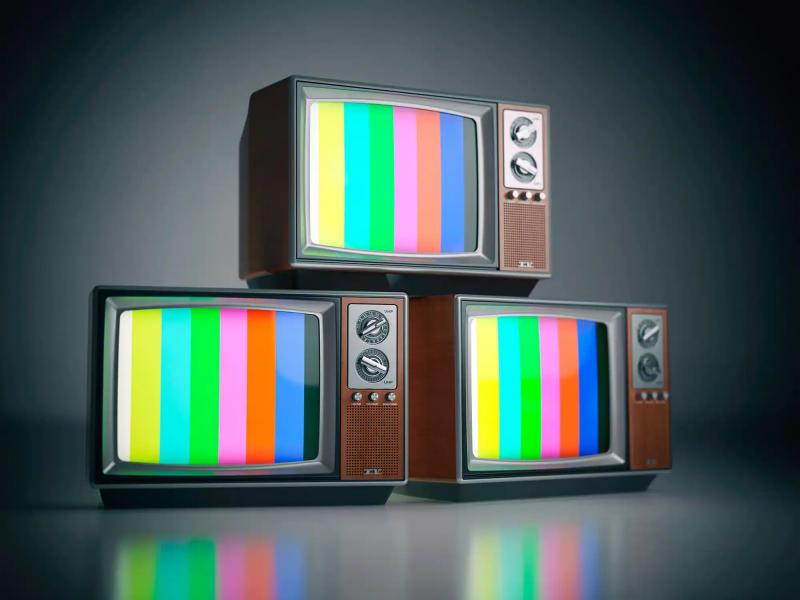 As the stars of children's cartoons are constantly being replaced, characters born decades ago continue to hold their rightful place. It is not because they were created in two dimensions and in a completely different era that we no longer notice them… on the contrary! Here are some of them who still know how to entertain us.

They appeared in 1971, each with a singular physical characteristic or unique emotional trait. The drawings that represent them are simple, just like the adventures they live. In addition, humor is always there, and the absence of artifice (special effects, frantic editing, etc.) is the charm of these short stories that rely on feelings and colors. On screen or on the pages of a book, Monsieur Peureux, Madame Bonheur, Monsieur Chatouille, Madame Chipie and company come alive.

■On ICI Télé and at all times on Tou.tv under the title Monsieur Bonhomme.

Barbapapa, Barbamama and their seven children landed on the small screen in the 1970s, surprising children with their extraordinary skill, that of being able to transform themselves into any object to help or simply to have fun. Their particular names, their curvaceous physique, their assumed colors and their contagious joy allowed them not to go unnoticed. The decades have not succeeded in changing them, diminishing their enthusiasm, or altering their good mood.

In 1978 a lazy cat appeared to readers. A feline unable to control its belly. But above all, a very funny beast. The public would also meet his often amorphous and overwhelmed master, and a silly dog ​​always sporting a smile. Even though the special effects gave some cats great powers, making them look great, Garfield chose to stay as he is. A decision that paid off.

■On ICI Télé and at all times on Tou.tv.

This friendly robot has been young since… 1952! First a manga star, then a TV and movie star, this Japanese hero with a powder puff has retained, over the years, his outbursts of generosity, his striking force and his power in flight. His combativeness and his perseverance in the face of the magnitude of the challenges are certainly not unrelated to his success and his unifying spirit. Astro is only small in name.

■Daily on Yoopa and Club illico.

These adorable little blue men had their first adventure at the end of the 1950s, in a comic strip created by Peyo. Their village has quickly become a must for spending pleasant moments. Unlike superheroes, they weren't born to save the planet, but rather to demonstrate the strength of mutual aid and the benefits of sharing. Their recent 3D transformation on TV proves that they have no intention of deserting our planet.