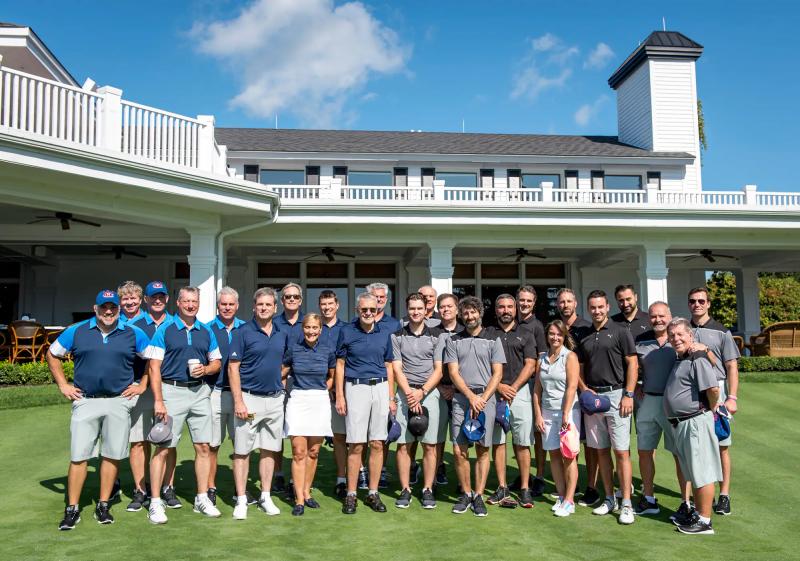 We can't say that the COVID episode is over, but through restrictions and impediments, golf has regained its letters of mutual aid, of solidarity.

The major tournaments have reappeared after two disastrous years for organizations which, over the summers, raised millions of dollars for hospitals, research, young people or people in difficulty.

Richard Beaudry (no link), promoter of many of these major events, confirms: “Yes, the big tournaments are back at 100% and everyone is happy about it even if it's overflowing “. The pandemic had cut off supplies, downright.

The Fondation Bon Départ (Canadian Tire), the CHUM, the students of the Université de Sherbrooke and others like the Sainte-Justine Hospital are among those who benefit the most from it, and that's not nothing. is in millions of dollars. Dozens of charity omniums take place in all regions of Quebec and their presence is necessary.

So, the days of lunches in a small cardboard box, eliminated or isolated cocktails and dinners in limited numbers are over, while evenings with silent auctions and live auctions are back for the good of so many people. in need.

It should also be remembered that ten years ago, the Charbonneau Commission hurt these major charitable tournaments. Some testimonies revealing relations that were a little too close between government representatives and generous entrepreneurs had dampened enthusiasm and even alienated donors and philanthropists.

Golfers, individually, are gradually returning to their good old habits. There are no more dividers in the carts, you can touch and, at your choice, remove the flag pole, and with a certain restraint, you can bump your elbows or your fists after a good birdie.

Over the past two years, golfers were still numerous on the courses, but they left as soon as the match was over. No little beer and/or dinner at the club. Most of the time it was closed.

Today, as in many other areas, we are understaffed, but we get by by redoubling our efforts knowing that the operation is seasonal and that we must seize the chance when it passes. Summer is favorable to the quality of the soil for golf. The grounds are all very beautiful and the industry has once again become teeming and, indirectly, generous, altruistic. When the news is good, it should be said too. And good golf!

The assistant coach at the Canadiens, Stéphane Robidas