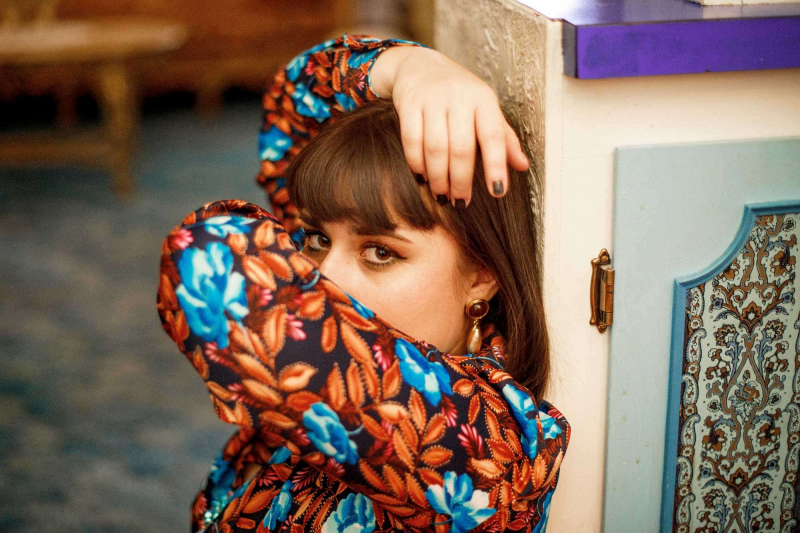 For Caroline Savoie, there is undeniably a before and an after the pandemic. Taking advantage of this long forced break, the Acadian singer-songwriter decided to change record labels, booking agencies and even fired his father who had been managing his career for ten years!

“I changed everything. It's as if it all starts with me now,” says the one who is launching her third album, White noises.

Caroline Savoie was lucky in her bad luck at the start of the pandemic. When the planetary crisis was declared, she was in Switzerland where she had just started a month-long tour on European soil. Everything has been cancelled. But once back home, the musician was quickly able to console herself by going to her cottage in New Brunswick, which she had bought… two weeks earlier!

“I was really lucky to have this place to take a step back,” she says.

It was there that she began writing the groundwork for what White Noises would become.. At the same time, Caroline Savoie saw the pandemic as a way to wipe out her team and live like a new beginning. But why did she fire her father?

“My father is an engineer,” she said. He became my manager when I started playing in bars at 15 or 16 and had to have a parent with me. And after that, I just started getting opportunities and entering contests. It really went downhill fast. But he couldn't do it full time. He agreed with the decision.”

For the production of her new album, she called on Joe Grass (Patrick Watson, Elisapie).

“It I had wanted to work with him for a long time. He is an extraordinary musician. He's from Moncton too. Working with him was like being at home.”

White Noises is on the market. For more info: carolinesavoie.com.