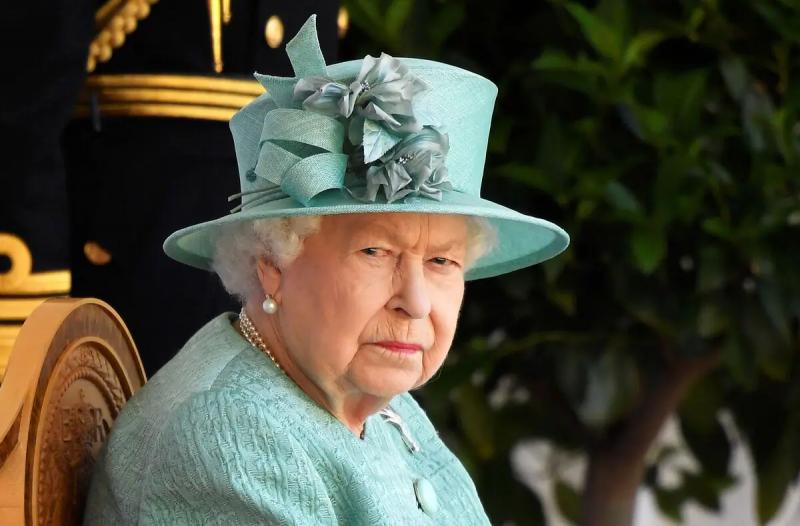 Hardly anyone today is talking about Queen Elizabeth's longest trip to Canada in 1959.

John Diefenbaker, then Prime Minister, had warned all his ministers and even the management of Radio-Canada never to speak of a “royal visit”. It was necessary to speak of “royal tour”. Diefenbaker wanted it to be understood that Elizabeth was not “visiting”, but that she was indeed at home in our country. She was about to discover it all, territories included, in 45 days, almost always under the eye of the cameras of Radio-Canada. So we were going to follow her back and forth from Newfoundland to British Columbia.

It was the time when the public broadcaster had no worries about money. Two North Star planes — the largest four-engined aircraft at the time — were chartered to transport the 120 people from the two Radio-Canada networks. Judith Jasmin, Henri Bergeron, Pierre Nadeau, Roland Lelièvre – the father of singer Sylvain -, Jean Ducharme, Raymond Charette, Jacques Fauteux and Yolande Champoux were part of the team of “advertisers” of the French network. As for me, my role was to write their presentation texts. Not only did we follow the royal couple, but we preceded them to scout and learn about all the locations from where we would be streaming multiple shows, including two live from coast to coast for the first time in history. .

To my short shame, I must admit that except for the technicians and craftsmen responsible for transporting the heavy cameras, the bulky sound equipment, the dozens of projectors and the miles and miles of cables, none of us 've struggled with the task. We rather had fun like kids, laughing profusely at Judith Jasmin, for example. From the top of her observation post in the tower of the Château Frontenac, not knowing that her microphone was on, Judith sang There was a small ship when she saw the royal yacht Britannia, which had just rounded Ile d'Orleans. For our first live broadcast, it was not a success!

Poor Henri Bergeron also took it for his cold, he who constantly corrected our language. We had made so many jokes about the words “queen” and “arena” that the inevitable happened. As the Queen was about to present the trophy to the winner of the Calgary rodeo, Henri, describing the scene, said that the victorious cowboy was about to enter the arena… to immediately collect himself and speak from the stage!

We survived this long trip blithely, me like the other lads of the Canadian radio team, but how did Queen Elizabeth pull off the feat of covering 24,000 kilometers in 45 days by car, train, boat? and by plane, to shake hands with 5,000 people (including mine and those of all the members of our team whom she received for a reception on board the Britannia), to deliver 52 speeches, to attend 61 award ceremonies and to 81 popular demonstrations? All this while she was pregnant with her third child (Prince Andrew), as she announced a few days after her return to England.

During those 45 days in 1959, I discovered a huge country that I knew very little until then, but above all, I discovered an extraordinary woman, full of attention and kindness, patient, compassionate, serious or smiling depending on the situation and the circumstances. Why would we not take the opportunity to conclude in the months or years to come that Queen Elizabeth II is irreplaceable? In Canada at least…