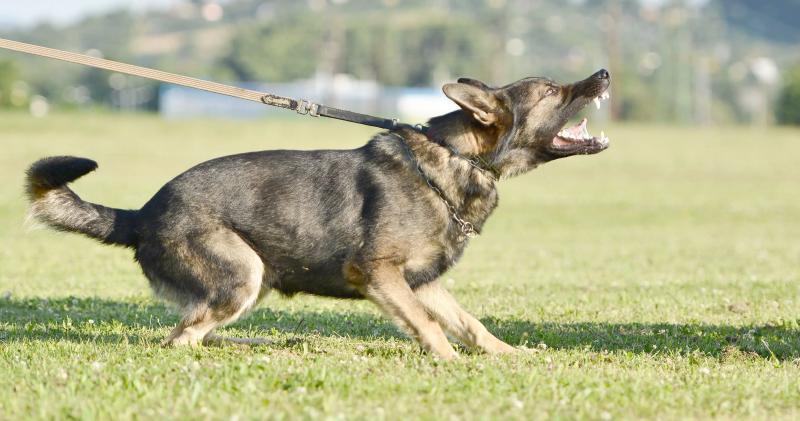 Last weekend, The Journalreported two disturbing facts surrounding dog attacks on children in Quebec: a 5-year-old toddler disfigured by a Great Dane in the Laurentians and a 2-year-old child who died of injuries in the Far North.

A simple little search on Googlewith the words dog, child and attack brings us to a staggering number of horrible cases. Unfortunately, this is still relevant. Despite the Regulations for the application of the Act to promote the protection of persons by setting up a framework for dogs, it seems that there is still a lot to do in terms of bite prevention. I like dogs, but I have a small grudge against those who bite. Here are some thoughts on this sad topic.

A dog that has bitten once should always be taken seriously and evaluated by experts. Same thing when the dog shows signs of aggression, because prevention is better than cure.

The best duo that can be consulted for a biting or aggressive dog is that of the veterinarian with expertise in canine behavior and the canine education worker. Together, they will complement each other perfectly to help the dog and the owner and thus avoid recurrences.

We must also realize that a dog who growls or shows his teeth is telling us that he might bite if this continues. We need to stop finding this funny or trivializing the behavior, as I see too often on social media, and take this type of warning seriously.

If the master is not responsible, the neighbors could be. It is essential to report any dog ​​bite to the police. Failure to do so is tantamount to letting a potentially dangerous dog loose unchecked in its own neighborhood.

Do not run away

According to what has been reported by The Journal, the Great Dane who caused major injuries to the toddler in the Laurentians should have worn a muzzle in the presence of children. At least that's what a canine behavior consultant would have recommended.

In this specific case, the dog would have already shown signs of aggression directed towards children. One can therefore wonder why the recommendation was not followed.

Unfortunately, some people do not tend to believe that their pet can injure or kill a child, even if a canine behavior expert or veterinarian tells them. And yet…

A little word of encouragement here: There are excellent owners of dogs with aggressive potential who cooperate and follow the advice of the experts consulted to the letter. Thank you!

This leads me to tell you about another reality: wearing a muzzle, which is often bad seen. One can negatively judge the owner of a muzzled dog in public by asking, “but why is he keeping a naughty dog?”

On the contrary, we should congratulate this guard who is vigilant and responsible with his dog.

Remember that if the dog is muzzled, it is that it has undoubtedly been evaluated and he could be aggressive in certain contexts. Also tell yourself that the owner takes his responsibilities to protect people and animals by muzzling his dog.

Besides, the muzzle is a very useful tool for the animal that uses it. door, because it's often when a stranger invades his space too quickly that a dog bites. Naturally, we will move away from the muzzled dog, for the greater good of the latter.

Did you know that there are registers of dogs declared potentially dangerous in certain municipalities or regions? Indeed, they keep a public register of dangerous dogs that have been assessed after biting and for which the owners have received specific recommendations (wearing a muzzle in society, fenced yards, etc.) on how to keep them. safely.