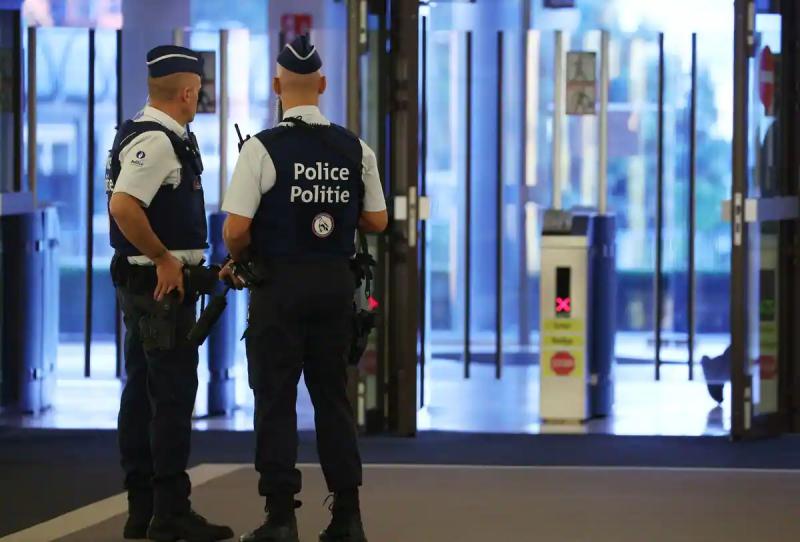 Belgian Justice Minister Vincent Van Quickenborne has been placed under heightened police surveillance and three people have been arrested in the Netherlands following a “serious” threat against the official, it was announced on Saturday the federal prosecutor's office.

According to the Flemish daily Het Laatste Nieuws, firearms were discovered inside a vehicle registered in the Netherlands spotted in front of the minister's home in the suburbs of Kortrijk ( north-west).

The federal prosecutor's office did not want to confirm this information.

In a press release, the prosecutor's office indicated that three people had been arrested on Friday night to Saturday in the Netherlands. Their transfer to Belgium has been requested.

The prosecutor's office states that it “was informed last week of a possible threat” to the Minister of Justice. An investigation, entrusted to an investigating judge, “quickly indicated that this threat should be taken seriously”, he added.

The minister was placed under reinforced police surveillance, and will not be taking part in certain activities scheduled for the “next days”. The prosecution did not want to give any other details about the investigation.