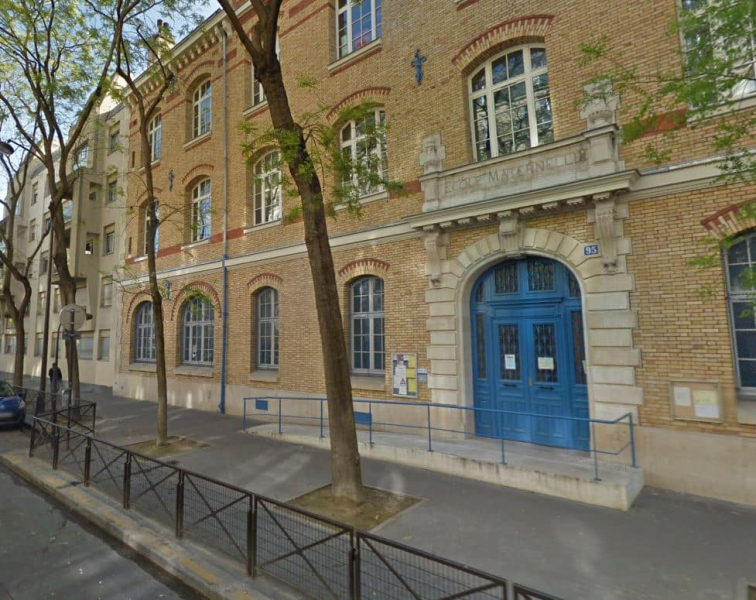 Three four-year-old children left their nursery school in Paris alone in the middle of the day on Tuesday, before being found safe and sound in a street more than a kilometer from the school, according to a municipal official.

These three children were in the courtyard during the lunch break when they were able to leave the school located in an upscale district of the capital, explained to AFP Patrick Bloche, deputy for education of the mayor Anne Hidalgo, confirming information from the Parisian daily.

According to him, “a series of malfunctions” allowed this escape. “Earlier, an adult came out of the establishment by activating a button which left the door in opening mode, before the children left the school alone, without anyone seeing them,” he said. clarified.

“The three children were stopped by a passerby” more than a kilometer from the nursery school, “after crossing busy traffic lanes, a tram line and passing under the ring road”, said the elected official, considering that “these facts are extremely serious”.

“There was a manifest lack of surveillance, an administrative investigation was opened by the City of Paris and there will be sanctions, if there is fault”, added Mr. Bloche, who specifies that “at this stage, no sanction has been pronounced”.

Contacted by the AFP, the parents' association FCPE Paris indicated that “a meeting between the parents of the three children and the school was scheduled for Friday”.