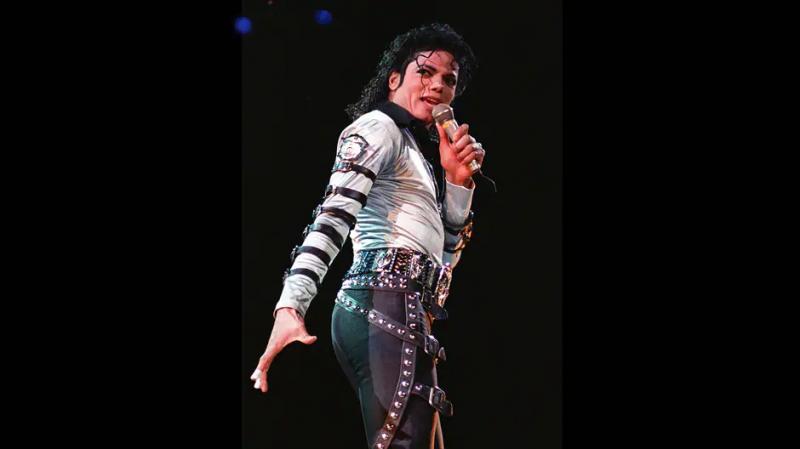 Three songs by Michael Jackson, at the center of a long-running controversy over the true identity of their performer, have been removed from streaming platforms, Sony and rights holders said Wednesday. late singer.

Breaking News, Monster and Keep Your Head Up appear in the compilation Michael, released in 2010, a year and a half after the American star died of cardiac arrest.

Some fans claim that the voice on these tracks actually belongs to the American singer Jason Malachi, which Sony denies.

The record company and the rights holders explained that they decided to withdraw these songs, because it was “the easiest and best way to leave the debates around this song behind us, for good”. p>

This decision has nothing to do with the authenticity of these titles, they assured in a joint press release.

The other seven titles of the compilation remain available.

Michael was billed as an album containing previously unreleased songs, which the pop icon reportedly worked on in 2007.

But some fans, and even family members, had expressed their doubts, forcing Sony to defend the authenticity of the voice.

According to TMZ, Jason Malachi had admitted the facts in 2011 in a publication Facebook – its manager later claimed the post was fake.