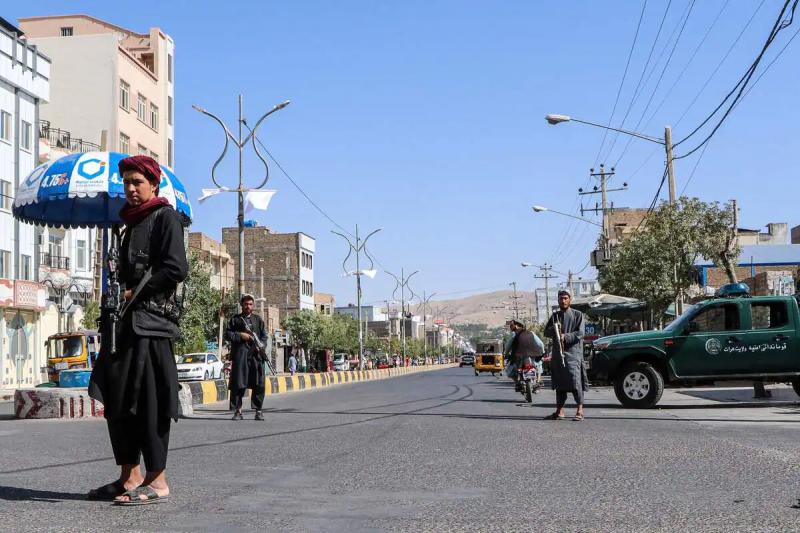 At least three people were killed and around 20 others were injured on Wednesday in an explosion that hit a mosque in Kabul, the capital of Afghanistan, according to hospital and police sources.< /strong>

The explosion occurred “in a mosque (…) during evening prayers”, in the northwest of the city, the AFP Khalid Zadran, spokesperson for the Kabul police, referring to the “wounded” but without being able to give a quantified assessment.

The Italian NGO Emergency, which runs a hospital in the capital, said it received 27 victims of the explosion, three of whom died.

“Most of the patients we received in the aftermath of the explosion inside a mosque suffer from injuries caused by shrapnel and burns,” the NGO told AFP in an email.

The door Taliban spokesman Zabihullah Mujahid also did not give a toll, but in a tweet he condemned the explosion and asked to “pray for the martyrs”, promising that the “murderers” would be “soon punished”

This attack comes almost a week after the death of a Taliban cleric and his brother, killed in a suicide attack in a Koranic school in Kabul, and claimed by the Islamic State (IS) organization.

The number of attacks has decreased in Afghanistan since the Taliban took power a year ago, but they have not stopped.

Several deadly attacks have taken place in August, and a series of bomb attacks hit the country especially at the end of April, during the holy month of Ramadan, and also at the end of May, in which dozens of people were killed.

The most have been claimed by IS, which mainly targets Afghan Shia, Sufi and Sikh religious minorities, but also the Taliban.

The latter claim to have defeated IS in the country, and claim to have arrested several dozen jihadists, but analysts say extremist group still poses main security challenge for the new Afghan power.