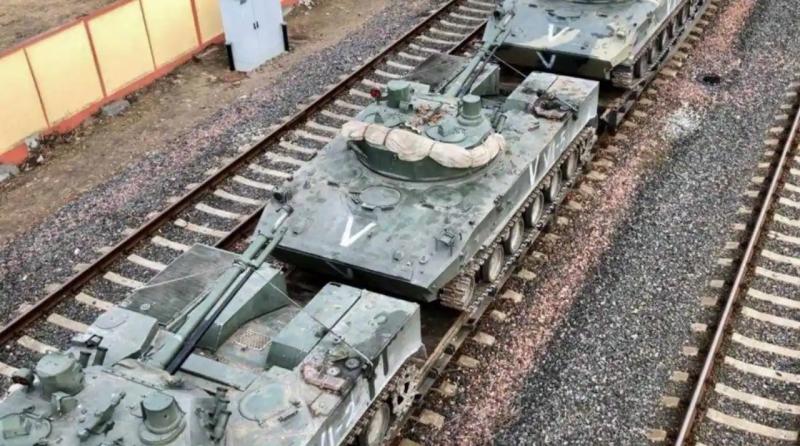 A young man from Belarus has been sentenced to three years in prison for filming Russian tanks moving towards Ukraine.

In this country, this activity is considered “extremist” and can be punished under articles of the Criminal Code.

According to the Belarusian NGO Viasna, he posted the video on the social network Telegram with the following information: the number of tanks, their direction and the different models of the “tanks”.

The man did it again on March 1 and 2 by publishing new videos deemed extremist by the Regional Court of Homiel.

Despite the fact that he is a minor, the accused received a adult sentence, considering the “seriousness” of the acts committed, affirms the judge.