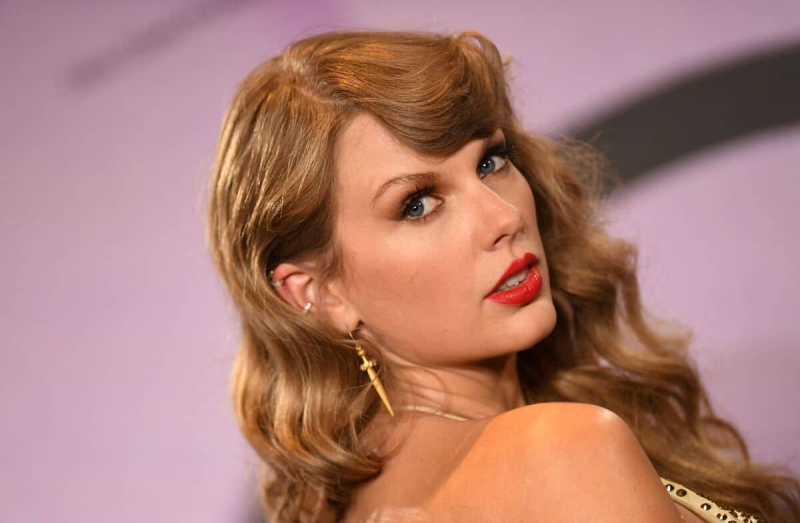 On the grill of the United States Senate, the Ticketmaster platform admitted on Tuesday to having a “responsibility” in the cacophony around the sale of tickets for the tour of American star Taylor Swift last November.

“Looking back, there are several things we could have done better,” conceded Joe Berchtold, head of Live Nation Entertainment, parent company of Ticketmaster.

However, it was quick to point out shared responsibility for “bot attacks” that reportedly significantly slowed platform operations during Taylor Swift ticket sales in mid-November.

Endless wait times, bugs, and skyrocketing prices… during the advance sales of the “Eras” (“eras”) tour, which kicks off on the 18th next March, a litany of fans had complained on social media.

This chaotic situation had revived criticism of the dominant position of this giant in the ticket sales sector, which merged in 2010 with the entertainment giant Live Nation.

Without To name her directly, the singer had tackled the platform in an Instagram post, claiming to be “out of her mind” after seeing so many of her admirers “living a nightmare”.

If the pop star did not make the trip to Congress on Tuesday, senators heard the testimony of Clyde Lawrence, a soul singer, who castigated “the total lack of visibility” that artists have in the face of fees charged by the platform.

Because in addition to selling tickets, Live Nation also owns a large number of concert halls.

“If they want to charge us $250 for 10 clean towels, they can, and they did,” the musician criticized.

“That's exactly the definition of a monopoly,” said Democratic Senator Amy Klobuchar. “Live Nation is so powerful that it doesn't even need to exert any pressure, to lavish threats. People just fall into line,” criticized the elected official, head of the powerful Senate Judiciary Committee.

Prices for rock legend Bruce Springsteen's concerts, which were raised for some to thousands of dollars, had also caused an uproar at the start of 2022.

In the middle of the morning, a handful of Taylor Swift fans gathered in front of Congress to also denounce the actions of the platform.

Ticketmaster “controls the (music) industry in a way that is completely unfair to consumers,” lamented Jennifer Kinder, a 56-year-old lawyer.< /p>

In November 2022, this Texan waited nine hours on Ticketmaster, hoping to land a ticket with her daughter and hear Taylor Swift sing “Midnights” – her favorite album.

“I don't I never managed to get tickets,” said this woman, wrapped in a black down jacket in front of the US Congress, which filed a complaint against the platform. e.