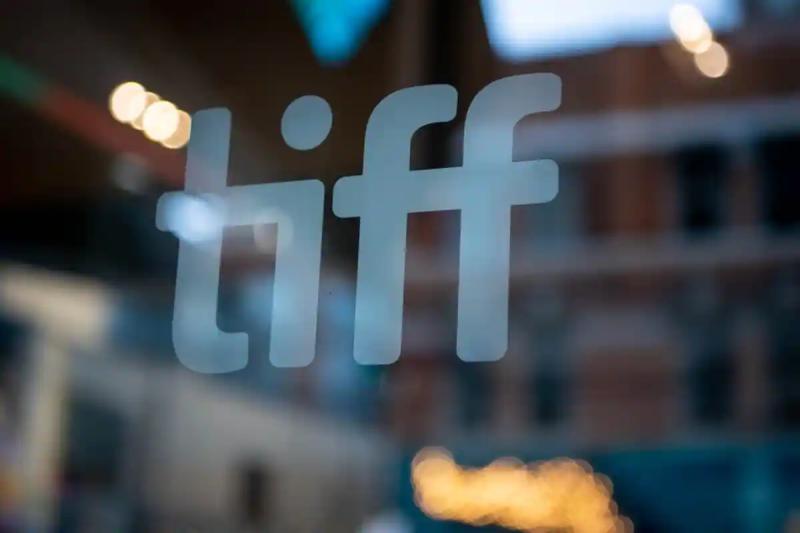 The lineup for the 47th Toronto International Film Festival (TIFF) was unveiled Thursday by organizers who presented gala programs only for special screenings.

Among the handful of films unveiled on Thursday are some titles that premiered at Cannes last spring, such as “Triangle of Sadness” – winner of a Palme d'Or – and others that will make their debuts at the Venice Film Festival this summer, just before TIFF, such as 'The Whale' and 'The Son'.

World premieres of Canadian works on the program include the drama “Alice, Darling,” starring Anna Kendrick, and the Hubert Davis documentary “Black Ice.”

Other premieres include the drama “Causeway” starring Jennifer Lawrence; the western “Butcher's Crossing” with Nicolas Cage; the comedy-drama “The Greatest Beer Run Ever” starring Zac Efron and Bill Murray and the comedy-drama “Raymond & Ray” with Ethan Hawke and Ewan McGregor.

“The Good Nurse”, with Jessica Chastain, the adaptation of the novel “Women Talking” by Miriam Toews, with Frances McDormand and Jessie Buckley, and “Empire of Light” by American director Sam Mendes, starring Oscar-winning actress Olivia Colman, are among the titles that will be presented at TIFF this year.

Drama “The Swimmers” will open the Festival which will take place from September 8 to 18.