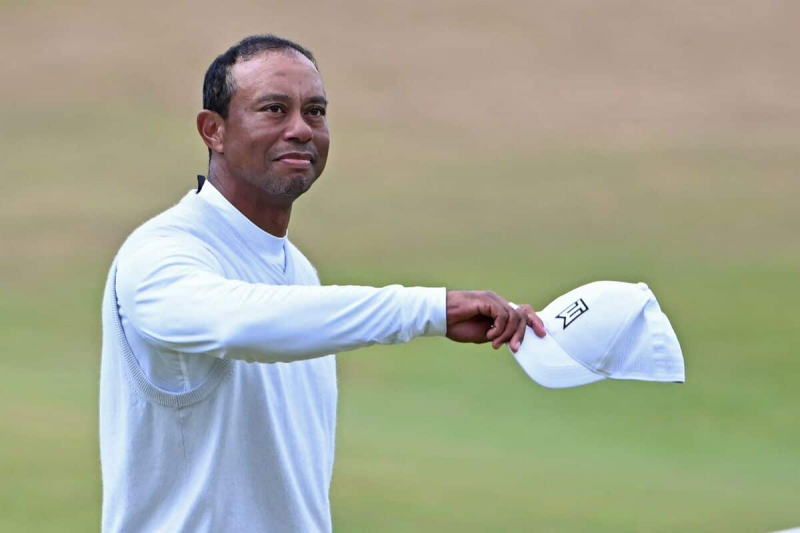 Golfer Tiger Woods will get back in the action at the Hero World Challenge, an unofficial tournament with proceeds going to his foundation, taking place December 1-4 in the Bahamas.< /strong>

The 46-year-old American expressed on social media on Wednesday his intention to join the group of players who will take part in the event. The field of competitors will include Justin Thomas and Scottie Scheffler, winners of the PGA Championship and Masters Tournament, respectively, as well as several members of the world's top 20 such as Jordan Spieth, Jon Rahm and Xander Schauffele.

Woods will therefore be busy in the last month of the year, as he will take part in the next presentation of the Match, on December 10, in Bellair, Florida. Alongside Rory McIlroy, holder of the top of the international ranking, he will face Spieth and Thomas in a 12-hole duel scheduled for the evening. In addition, the “Tiger” must also in principle evolve alongside his son Charlie at the PNC Championship on December 17 and 18.

The famous player's last appearances on the greens did not give the results expected. Earlier this year, he suffered the ax at the British Open last summer and withdrew after three rounds of the PGA Championship, he who was the victim of a road accident in 2021.