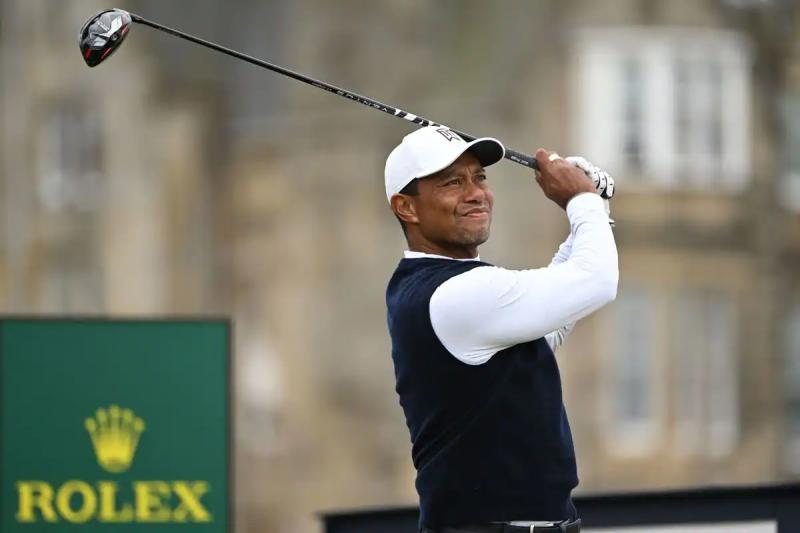 Present in St. Andrews, Scotland, the famous golfer Tiger Woods started the British Open badly by delivering a card of 78 (+6), Thursday, at the end of the opening round. In the bottom of the rankings, the American will have to pull a rabbit out of his hat if he wishes to avoid the ax.

Woods started by committing a double bogey on the first hole, before adding a second to the seventh flag. Still looking for a first birdie, he found himself at +6 at that time of the day.

The first moments of rejoicing for “Le Tigre” took place on the 9th and 10th holes, when he each time subtracted a shot from par. In the last eight pennants, he racked up one more birdie and three bogeys.

While it was difficult for Woods, his compatriot Cameron Young for his part had a brilliant day, he who gave a card of 64 (-8). Rory McIlroy also did very well with a score of 66 (-6). English amateur Barclay Brown caused the upset by hitting the ball 68 times (-4).

Among Canadian golfers, Corey Conners played 71 (-1), having managed five birdies , but committed four bogeys. Mackenzie Hughes, author of a card of 73 (+1), also participates in this tournament.