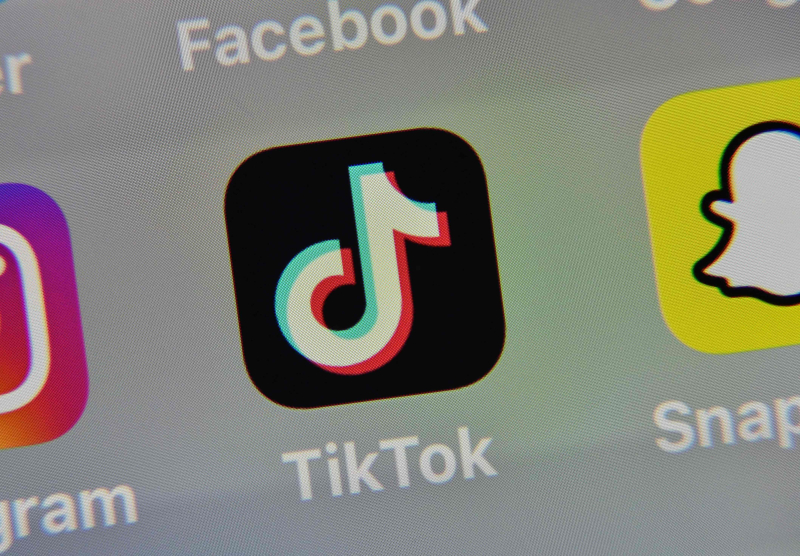 It is now prohibited to install the TikTok app on electronic devices operated by the United States House of Representatives, according to an internal advisory that was provided to CNN by the Office of the Director General.

The notice reads that the social network poses a “high risk to users due to a number of security risks.” Employees who install the app will now have no choice but to delete it.

TikTok in the hot seat

It could This is one ban among others as the US government is also considering banning the use of the social network on federal devices for security reasons. A dozen states have already banned their employees from installing TikTok.

Negotiations have been ongoing between TikTok and the US government since 2020 in an effort to resolve national security concerns so that the app may remain available in the United States.