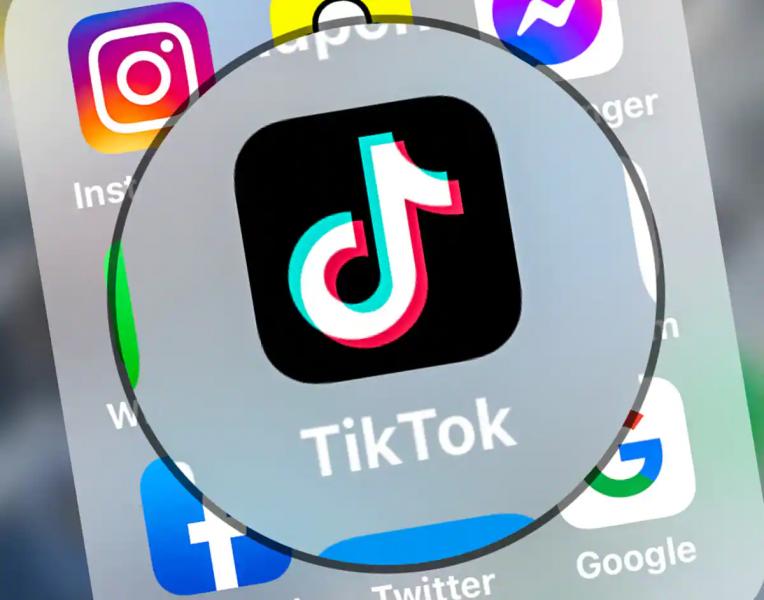 Two lawsuits were filed against TikTok in Los Angeles County Superior Court on Friday after two young girls killed themselves trying to complete a challenge seen on the platform.

Eight-year-old Lalani Erika Walton was found in her bedroom 'hanging from her bed with a rope around her neck' after spending hours watching videos of the Blackout challenge< /em>, as suggested by its TikTok algorithm.

Nine-year-old Arriani Jaileen Arroyo also attempted the challenge, this time hanging from a dog leash in her basement, according to allegations lawsuits, as reported by the Los Angeles Times.

The blackout challenge, the latest in a series of dangerous viral fads to circulating on the platform promotes a form of self-throttling by challenging users to see how long they can hold their breath. The game can have deadly consequences, as is the case for the two young girls who lost their lives trying to complete the challenge.

“TikTok has invested billions of dollars to intentionally design and develop its product in order to encourage, enable and disseminate content aimed at teenagers and children that defendant knows to be problematic and highly harmful to the mental health of its underage users,” the lawsuit states.

TikTok has faced similar lawsuits in the past, but denied responsibility, saying 'choking games' existed long before the Blackout challenge and young people were already hurting themselves before.