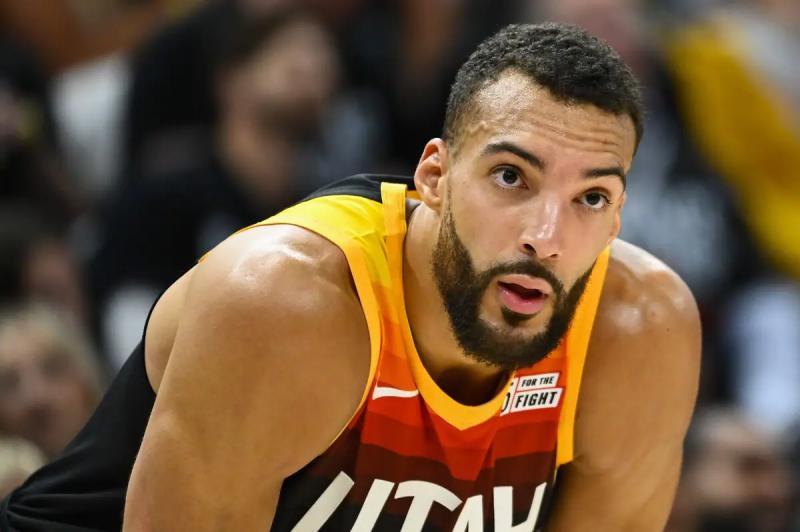 The Minnesota Timberwolves surprised the entire basketball world by acquiring star player Rudy Gobert from the Utah Jazz on Friday.

To get their hands on the 29-year-old Frenchman, the “T-Wolves” cleaned up their squad by sending Malik Beasley, Patrick Beverley, Jarred Vanderbilt and Leandro Bolmaro to Utah. All of these players have valid contracts for the next NBA season.

20-year-old prospect Walker Kessler will also join the Jazz, who was the 22nd player drafted at the most recent amateur auction in the Silver circuit.

Finally, four first-round picks, namely those of 2023, 2025, 2027 and 2029, also transit to the Jazz.
According to the ESPN network, the team playing in Salt Lake City intends to rebuild its roster around star point guard Donovan Mitchell, who is tied to the team until at least 2025.

Gobert spent his first nine seasons in the NBA in Utah after being traded by the Denver Nuggets on draft day in 2013. The giant center has averaged 12.4 points and 11.7 rebounds in his career.

In 2021-22, he was the most efficient under the basket athlete collecting 14.7 rebounds per game. He also shot a whopping 71.3% of his shots, ranking him first in the league at this level, which he accomplished three times.

Although he has never won a championship, Gobert's record is very impressive. He was named Defensive Player of the Year three times, was named Team of the Season four times and appeared in three All-Star Games.