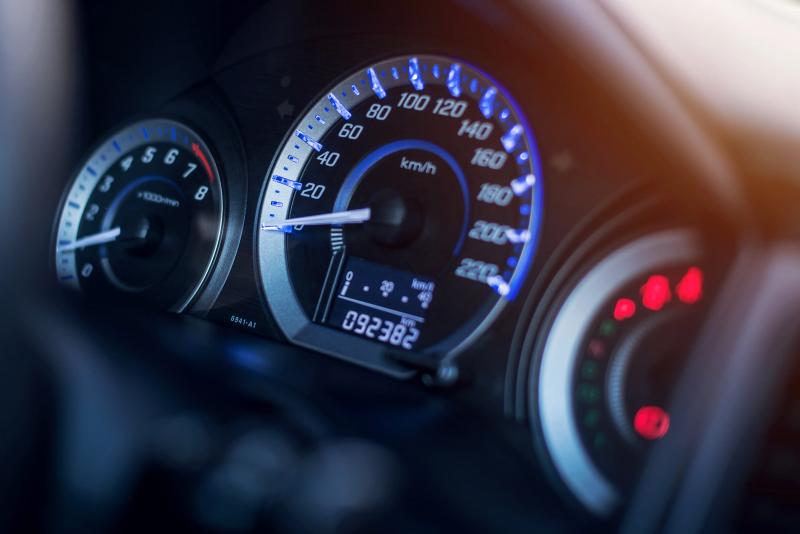 The Toulouse police intercepted a car Friday evening at 8:30 p.m. driving on the public road with the headlights on.

When the police approached the immobilized vehicle, they realized that the driver was too young to drive, let alone own the vehicle.

The teenager was not alone in the vehicle, however, his father, a 54-year-old man, was on board drowsily in the passenger seat.

The father justified the incident by fatigue, explaining to the officers that he did not want to take the wheel and had preferred to entrust the driving to his son.

The father and the son were taken to the police station.