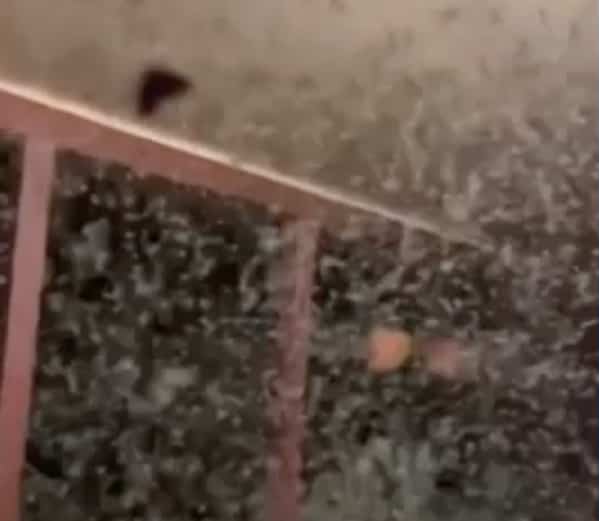 Australia has always stood out with its unique wildlife. However, after being drowned by torrential rains, the country is facing an epidemic of mosquitoes.

The large quantities of water have allowed these insects to multiply very quickly . The situation is particularly serious in the state of New South Wales, where many buildings have been washed away by floods.

Nicole Frager, a wool farmer, has shared a disturbing video which shows the effects of four days of intense rainfall on the mosquito population. “It looks like they're coming for revenge,” she describes.

CLOUD OF MOSQUITOS: A farmer in New South Wales, Australia, captured mosquitoes swarming her porch amid heavy rain and flooding in the region. pic.twitter.com/33pKQVuntG

Australian Public Health wants to stop this profiling. She asks citizens to cover up to avoid bites and to get vaccinated against Japanese encephalitis, a very virulent brain infection.