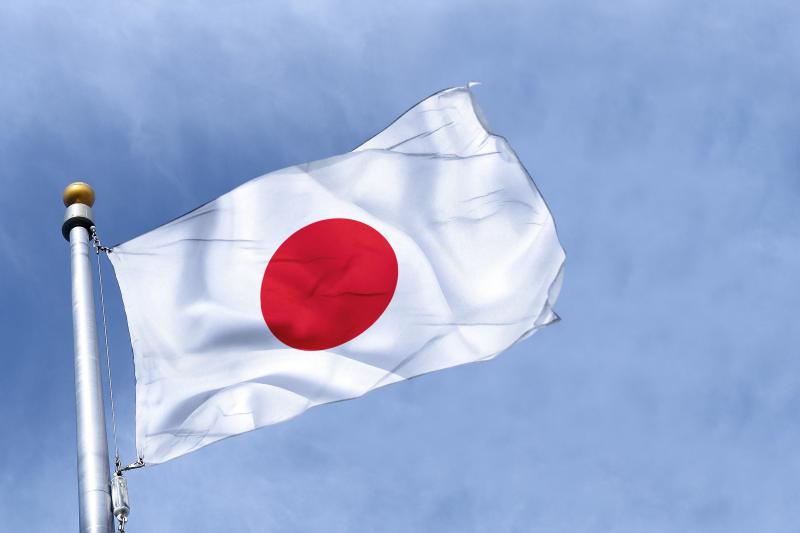 Tokyo | Japan demanded an “official apology” from Russia on Tuesday after the arrest and ill-treatment inflicted, according to it, on its consul general in Vladivostok (Far East), who was accused of espionage.

The Russian security services said on Monday that they had arrested Tatsunori Motoki “in the act” when he received, “in exchange for compensation”, “confidential information on cooperation” between Moscow and an Asian country.

The Japanese diplomat was declared persona non grata and ordered to leave Russia within 48 hours.

Strongly denying allegations of espionage, the spokesperson for the Japanese government Hirokazu Matsuno said on Tuesday that the Russian ambassador in Tokyo had been summoned to the Foreign Ministry over the treatment of the diplomat, who he said violated the Vienna Convention on Consular Relations.

< p>“The official was blindfolded with both hands and his head pressed to the ground so that he could not move while in custody, then he was interrogated in an authoritarian manner,” Mr Matsuno said, adding that Japan protested “strongly” against “these incredible acts”.

The Japanese diplomat has since been released and will leave Russia by Wednesday, Matsuno said.

According to the Russian security services, Mr. Motoki wanted to arrange meetings with sources and then pay them to obtain information on “cooperation” between Moscow and “one of the countries of the Asia-Pacific region”.

< p>Still according to these Russian sources, the Japanese diplomat would also have sought to collect confidential information on “the impact of Western sanctions on the economic situation” in the Russian region of Vladivostok, located just opposite Japan.

In retaliation for the economic sanctions taken against Moscow for its offensive in Ukraine, Russia in early May banned access to its territory to more than sixty Japanese officials, including Prime Minister Fumio Kishida.

Russian-Japanese relations have deteriorated since April when Japan considered, for the first time since 2003, that the Kuril Islands, in the north of the archipelago, were “illegally occupied” by Russia, a territorial dispute q which has prevented the signing of a peace treaty between the two countries since the end of the Second World War.