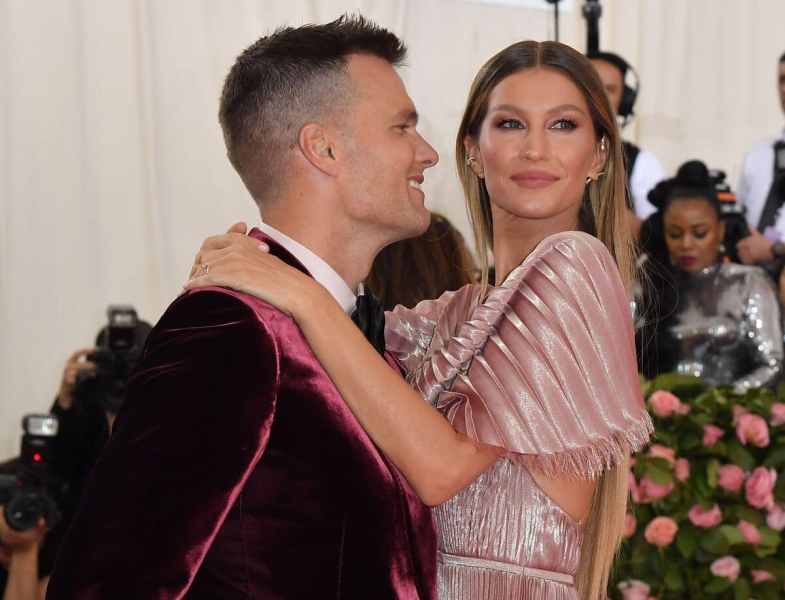 TMZ tells us this morning, Tom Brady and Gisele Bundchen have reached an agreement ending their marriage, and the divorce papers will be officially filed today.

According to TMZ, the divorce document will be short and the terms of it will remain confidential and sealed.

Lawyers have reportedly been working since early September on settling the separation of one of the couples major stars of the American jet-set.