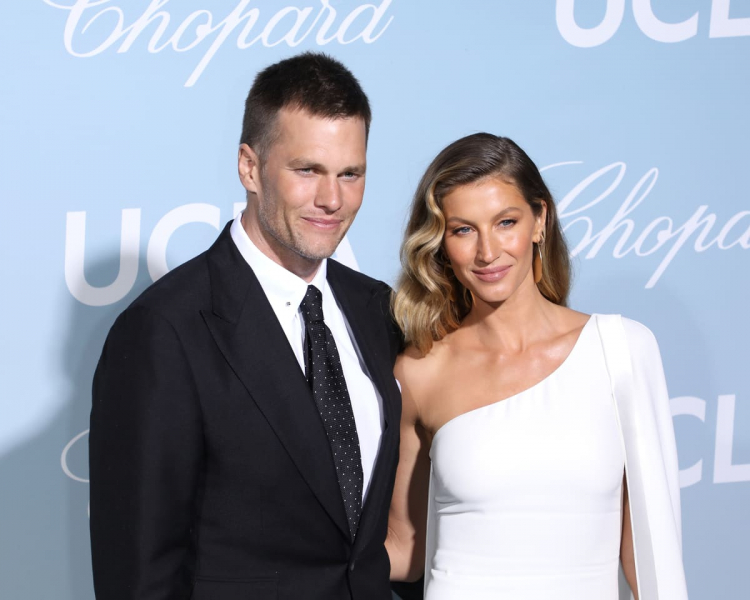 Tom Brady and Gisele Bündchen have reportedly entered into a 'rock-solid' prenup.

After months of split rumours, the supermodel has asked for the divorce from Tom Brady, 45, last Friday. According to TMZ, the divorce was finalized within hours.

The former couple have an estimated combined net worth of $733 million, which includes a $26 million real estate portfolio and various businesses. According to Page Six, dividing up the couple's fortune “wasn't that difficult,” and the “only other significant factor” was separating their real estate.

Custody of their two children, Benjamin, 12, and Vivian, 9, should be shared.

The two stars reportedly entered into a very specific prenuptial agreement in 2009 in order to preserve their respective fortunes and simplify the division of property in case of rupture. The couple's portfolio also included property in the Bahamas, a home at the Yellowstone Club in Montana, and the New York apartment where Gisèle Bündchen allegedly took refuge as rumors of her divorce from Tom Brady swirled.

According to insiders, she would keep their vacation home on the Nicoya Peninsula in Costa Rica. She reportedly purchased a large Miami-area property as well as a smaller Miami Beach home in February.

Rumored divorce settlement details come after PEOPLE reported that the sportsman was “really trying to fix” his marriage to Gisele Bündchen before the filing.