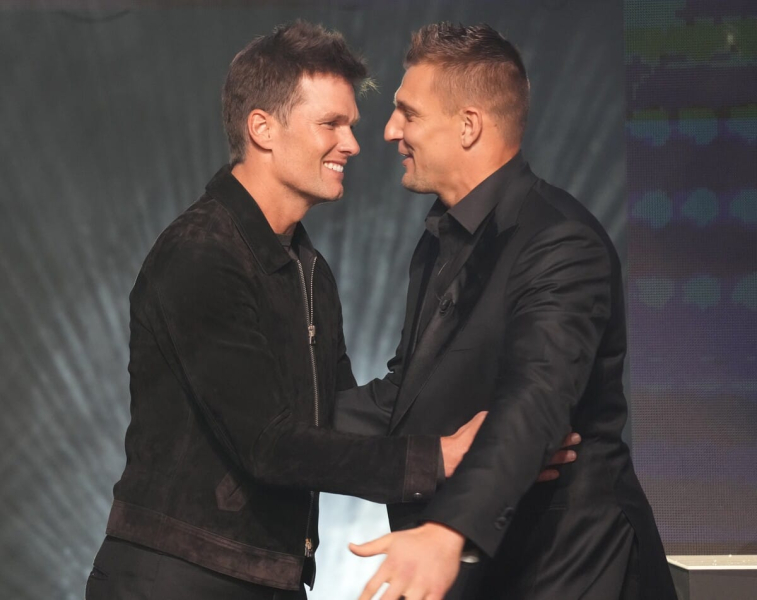 Rob Gronkowski thinks his former teammate Tom Brady could join him on TV next season.

“I hope he comes to join me very soon. It's great fun at FOX, it's just great people. We have such a good team in the studio. We have Michael Strahan, Howie Long and Terry Bradshaw.

“They are great guys to be around,” the former tight end told Sports Illustrated magazine.< /p>

He is also convinced that his former quarterback would be a very good commentator.

“I don't don't think Tom would be joining us in the studio, I think he'd be in the booth, he added. Personally, I am not a commentator”.

Recall that “Gronk” joined the American network after playing a dozen games in 2021 in his second season with the Tampa Bay Buccaneers. The latter has not yet officially declared that he is retiring, but everything suggests that he will not return to the field as he did in 2020 when he joined Brady.